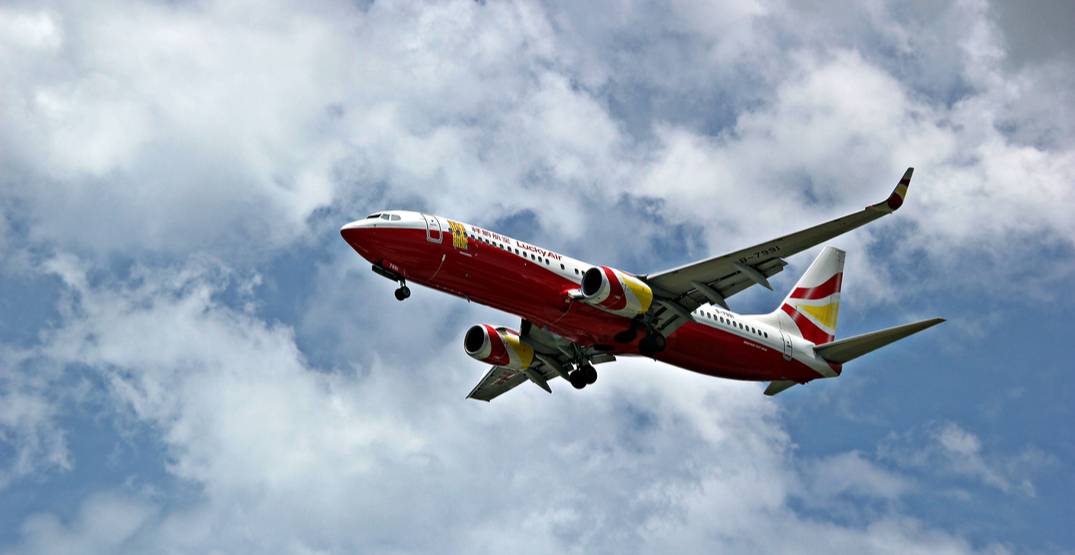 A 28-year-old Chinese man has been ordered to pay 120,000 yuan ($22,380 CAD) in damages to budget airline Lucky Air after he threw coins into a plane’s engine to bring good luck for a safe journey in February 2019.

The verdict was handed down by the Yixiu District People’s Court in Anqing in China’s Anhui province back in July. However, it has only been made public recently, when the court released its ruling online, South China Morning Post reports.

The passenger — who has since been identified as Lu Chao — was a first-time flier and admitted to throwing the coins at the plane for luck while boarding the aircraft on February 17, 2019.

The flight was ultimately cancelled after the staff of the airline found two 1 yuan coins on the ground near one of the plane’s engines.

Passengers were requested to deplane while the aircraft underwent various safety checks.

Many were left stranded and required alternate flights and accommodation to be arranged, and the incident ended up incurring losses of over 123,000 yuan ($22,946 CAD), according to South China Morning Post.

Lu himself was removed by Anqing police and detained for 10 days on charges of disturbing public order.

Lucky Air issued a civil lawsuit in May, which demanded that Lu pay for the losses the airline experienced resulting from his actions.

However, Lu contended that the cost of the airline’s maintenance was too expensive and that Lucky Air should have issued a public statement reminding passengers not to throw coins at planes while they board.

According to the report, Lu claimed that he would not be able to afford to cover the airline’s losses. However, the court was less than forgiving ordering him to pay Lucky Air back in full.

It is not the first instance in which passengers have thrown coins at planes for luck.

Back in June 2017, an elderly female passenger was suspected of throwing coins into the plane’s engine before a flight from Shangai to Guangzhou.

Mapped has reached out to Lucky Air for comment.