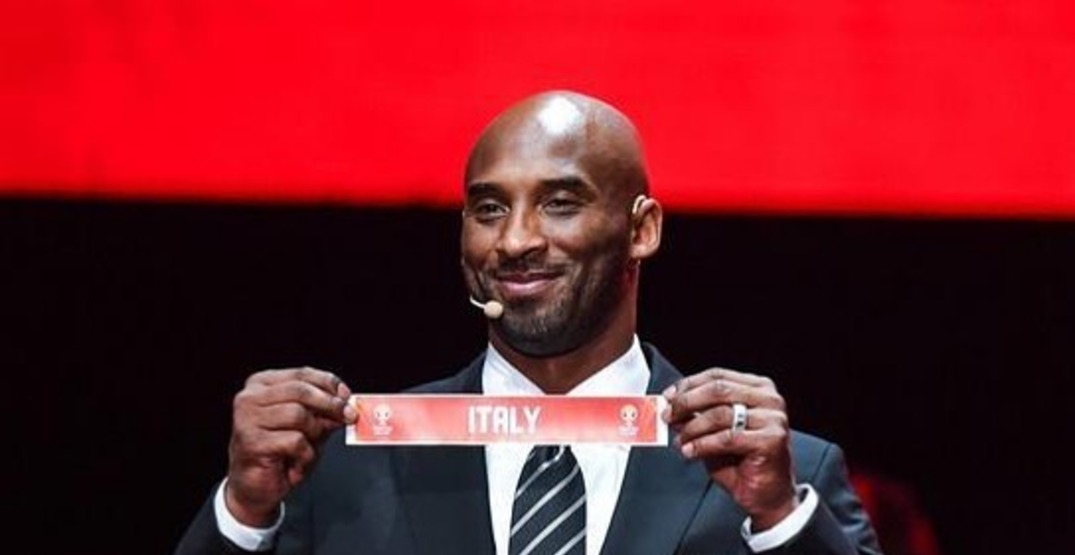 Italy, the country where basketball legend Kobe Bryant lived from ages 6 to 13 years old, will mourn his death for an entire week.

According to a statement released by the Italian Basketball Federation on Monday, every professional team across all levels of the sport will honour Bryant in each game with a moment of silence for seven straight days.

“The president of the Italian Basketball Federation, Giovanni Petrucci, has arranged a minute of silence on all the fields and in each category in the competitions of the whole week,” the statement — published initially in Italian — reads.

“A small but heartfelt and dutiful gesture to honour the life and memory of Kobe Bryant, (an) absolute champion who has always had Italy in his heart. Kobe, who tragically disappeared yesterday in a helicopter accident together with his daughter Gianna and seven other people, was and will always be linked to our country.”

Bryant and his 13-year-old daughter, Gianna, died in a helicopter crash in Calabasas, California, on Sunday morning. They were two of the nine fatalities.

Bryant is survived by his wife, Vanessa, and their three other children: Natalia, Bianka, and newborn Capri.