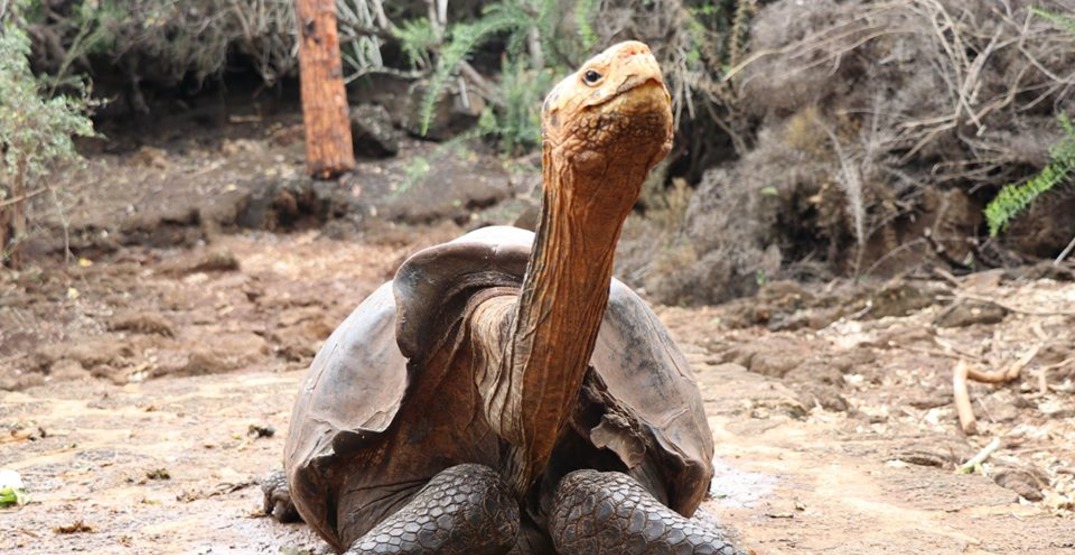 The male tortoise’s life-saving libido resulted in approximately 40% of the tortoises repatriated to Española Island in the Galapagos, according to the Galapagos Conservancy.

Diego’s super sperm was a primary driver behind the success of the Giant Tortoise Restoration Initiative (GTRI), a project conducted by the Galapagos Conservancy and the Galapagos National Park Directorate (GNPD).

The GTRI sought to “restore tortoise populations to their historical distribution and numbers across Galapagos, including on islands where tortoises went extinct.”

However, upon review, the Environmental Ministry in Ecuador has decided to conclude the 40-year captive breeding program for tortoises on the island following a recent ecological evaluation of Española Island.

“Based on the results of the last census conducted at the end of 2019 and all the data available since 1960 — both of the island and its tortoise population — we developed mathematical models with different possible scenarios for the next hundred years,” Washington Tapia, director of GTRI, said in a statement.

“The conclusion was that the island has sufficient conditions to maintain the tortoise population, which will continue to grow normally — even without any new repatriation of juveniles.”

The end of the program means that 15 breeding adults (three males and 12 females) will return to where they were initially found on Española Island.

The goal is to release them back on the island in March 2020 along with our randy friend Diego.

Diego spent 30 glorious playboy years at the San Diego Zoo before being enlisted to lend his specific set of skills to the captive breeding program.

Now, at over 100 years old, this outstanding horndog will return home for some much-deserved R&R nearly 80 years following his extraction from it.

Diego’s stellar stamina assisted in boosting the population from a mere 15 at the beginning of the program to a staggering 2,000.

Even though giant tortoises can’t swim, it just goes to show that Diego has some strong-as-hell swimmers.

A post shared by Galapagos Conservancy (@galapagosconservancy) on Nov 14, 2019 at 8:46am PST

This is the kind of story we need right now.

This giant tortoise almost single-handedly saved his entire species by having a bunch of sex and producing 800 offspring.

So, thank you, Diego, for all of your efforts and your exceptional sex drive.

We wish you a long, happy retirement, you absolute legend.