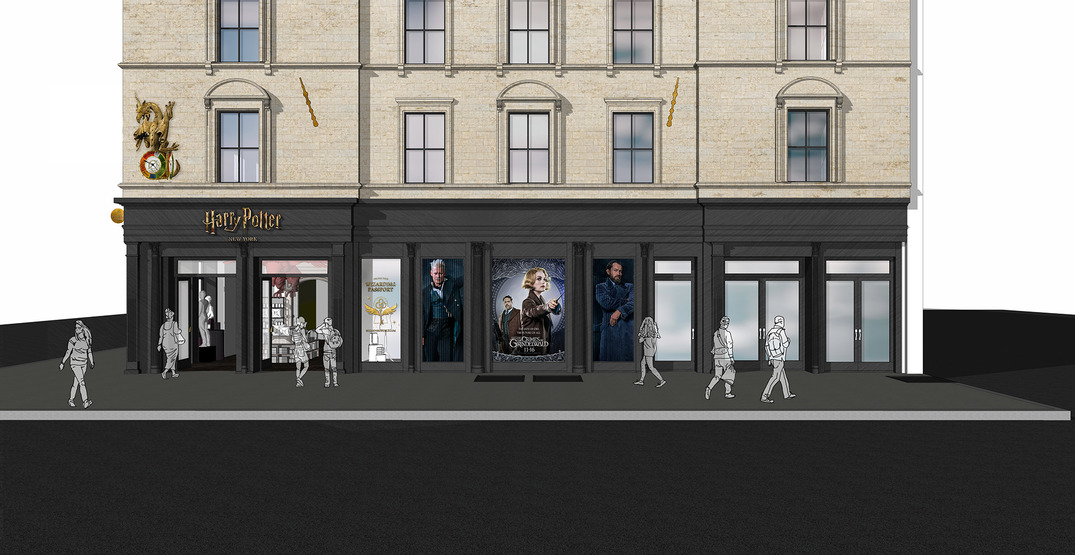 Muggles, get ready to have a geek-out freak-out, because the world’s very first Harry Potter flagship store is opening in New York this summer.

Warner Bros. announced on Thursday that the first official Harry Potter flagship store would be opening right in the heart of New York City next to the renowned Flatiron building at 935 Broadway in Manhattan.

According to the press release, the store is set to open in Summer 2020.

“This will be the largest dedicated Harry Potter store in the world and will become a must-visit fan destination where Harry Potter enthusiasts can engage with interactive experiences and numerous photo opportunities as they step into the magic,” Sarah Roots, Senior Vice President of Worldwide Tours and Retail, Warner Bros., said in the release.

We may be more excited than when Dobby got the sock and became a free elf (RIP). 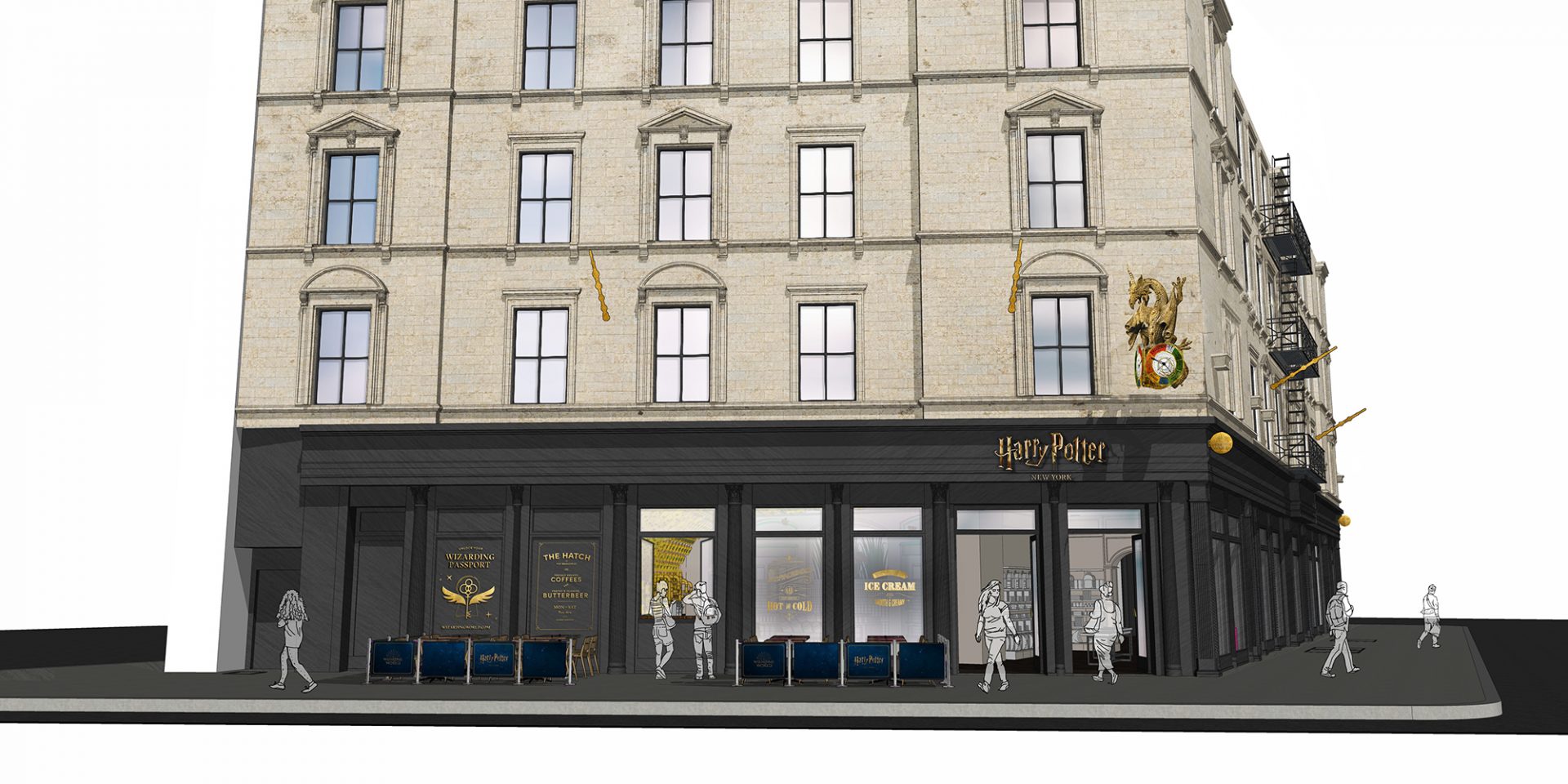 The store will feature three floors over 20,000 sq. ft. and will provide fans with various mystical retail experiences that will have them dancing with excitement as if they are at the Yule Ball.

“We are very excited to be opening in New York. It’s the ideal city in which to launch with so many dedicated Wizarding World fans, a cutting-edge retail environment, and a community that embraces innovative experiences,” said Root.

Warner Bros. has not released any details in terms of what will be in the store, but best believe whatever it is will be magical.

While we may never get to visit Diagon Alley and have a wand choose us at Ollivander’s, or purchase a Fainting Fancy from Weasleys’ Wizard Wheezes, or peruse the shelves of Flourish and Blotts, we can take solace in the fact that this store will be coming into our lives very soon.