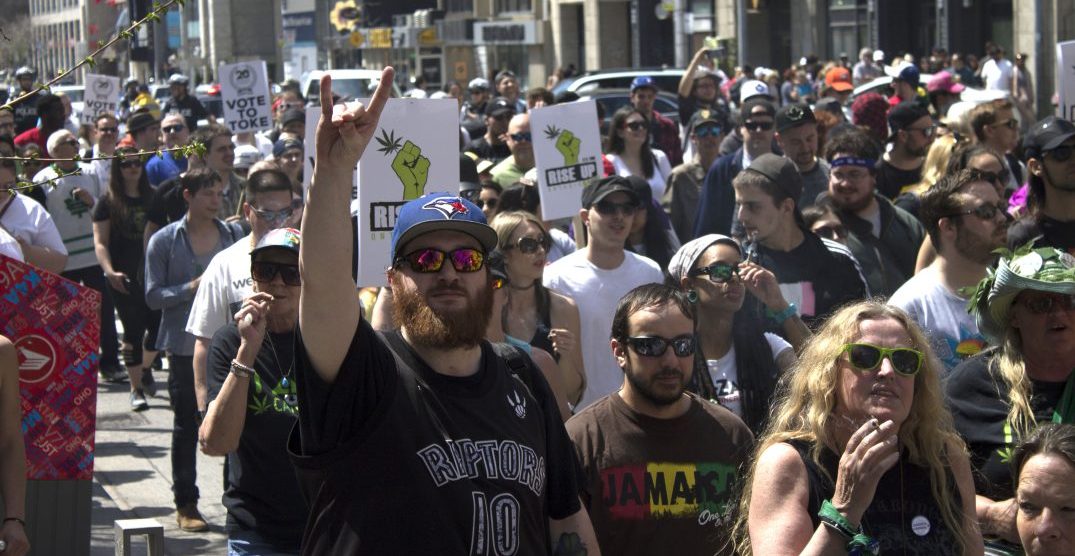 This weekend in Toronto the Global Marijuana March is taking place, and police are warning drivers and transit takers alike that there will be delays along the route.

The GMM is a global protest against cannabis prohibition, held in over 200 countries every year on the first Saturday of May.

According to police, the march will proceed along the following route at 2 pm:

Motorists can expect delays in the area and should consider alternate methods of transportation.

All impacted roadways are anticipated to re-opened prior to 5 pm.