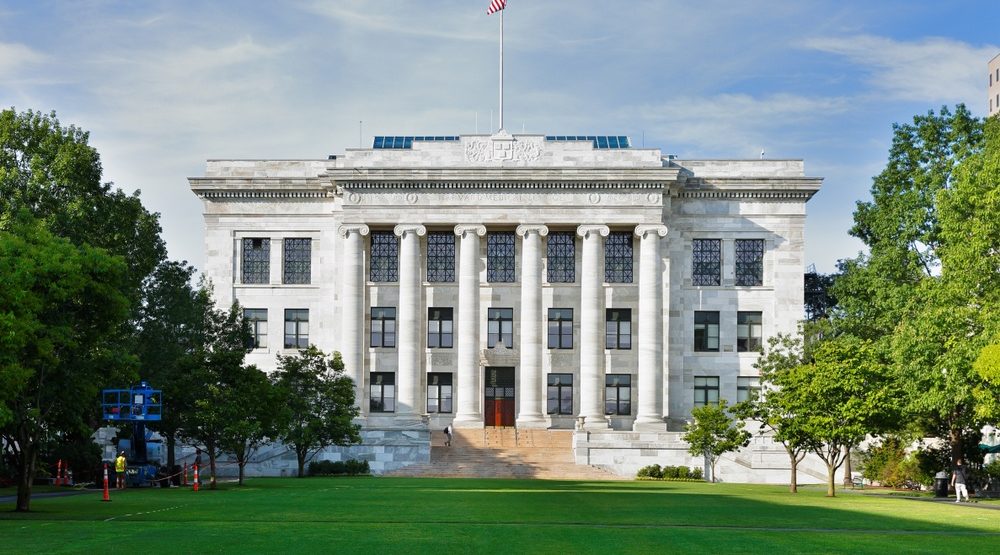 Harvard University and MIT have just become the recipients of the largest single donation to fund cannabis research in history.

Charles R. Broderick, a graduate of both Harvard University and MIT has gifted his alma maters with $4.5 million each (a total of $9 million between the two) to research the effects of cannabinoids on the brain and human behaviour, according to a joint release by both institutions.

“The donation will allow experts in the fields of neuroscience and biomedicine at Harvard Medical School and MIT to conduct research that may ultimately help unravel the biology of cannabinoids, illuminate their effects on the human brain, catalyze treatments, and inform evidence-based clinical guidelines, social policies and the regulation of cannabis,” the universities wrote.

Citing an increasing use of cannabis for medical and recreational purposes, the institutions are eager to address what they call “gaps in knowledge” around the subject of cannabis’ impacts on short and long-term health.

“Our desire is to fill the research void that currently exists in the science of cannabis,” said Broderick, in the release. “I want to destigmatize the conversation around cannabis—and, in part, that means providing facts to the medical community, as well as the general public.

“Then we’re all working from the same information. We need to replace rhetoric with research.”

Broderick is not only an alumnus of both institutions but also an early investor in Canada’s cannabis industry. A former investor in Aphria and Tweed, he also sat on the board of Hiku Brands, the parent company of Tokyo Smoke (which he also invested in), until it was acquired by Canopy Growth.

His donation will result in the creation of the Charles R. Broderick Phytocannabinoid Research Initiative at Harvard Medical School and will provide $4.5 million over three years to support research for four scientists at the McGovern and Picower institutes at MIT.