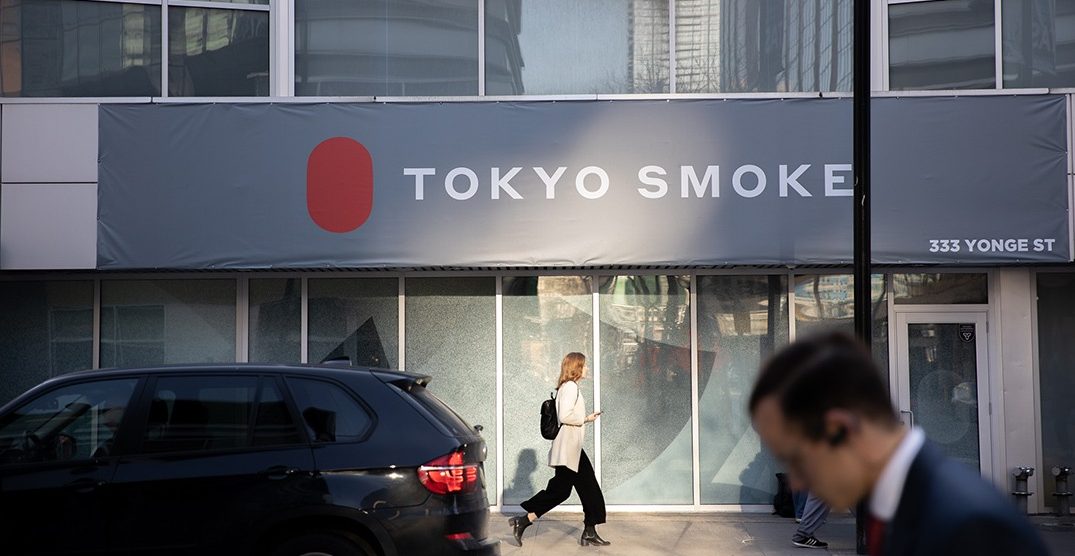 The former location of the HMV flagship store is taking customers again. While the new tenants aren’t selling any records, those leaving may want to put some on once they get their purchase home. 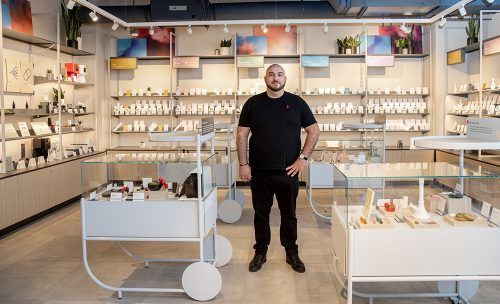 There’s a grand opening event going on today as well, as any customer (with proper ID) can stop by for light refreshments and browse a reported 104 strains available for purchase.

Entrepreneur and winner of one of the city’s five cannabis licences, Colin Campbell, partnered the brand to open a location in the old record shop near the corner of Yonge and Dundas.

Tokyo Smoke began as part of the city’s cannabis scene in 2015 as a coffee shop owned by Alan and Lorne Gertner. Since legalization, the store’s parent company HIKU Brands, has been purchased by Canopy Growth, the country’s largest cannabis producer by market cap, and runs four licensed dispensaries in Manitoba and two cafe locations in Toronto.

This leaves the city with one unopened cannabis retail location, Canna Cabana at 435 Yonge, left to open.

A total of 25 licences were granted to individuals who entered a provincial lottery. Those who did not open by the April 1 deadline are facing severe deductions against the $50,000 letter of credit required by the lottery.