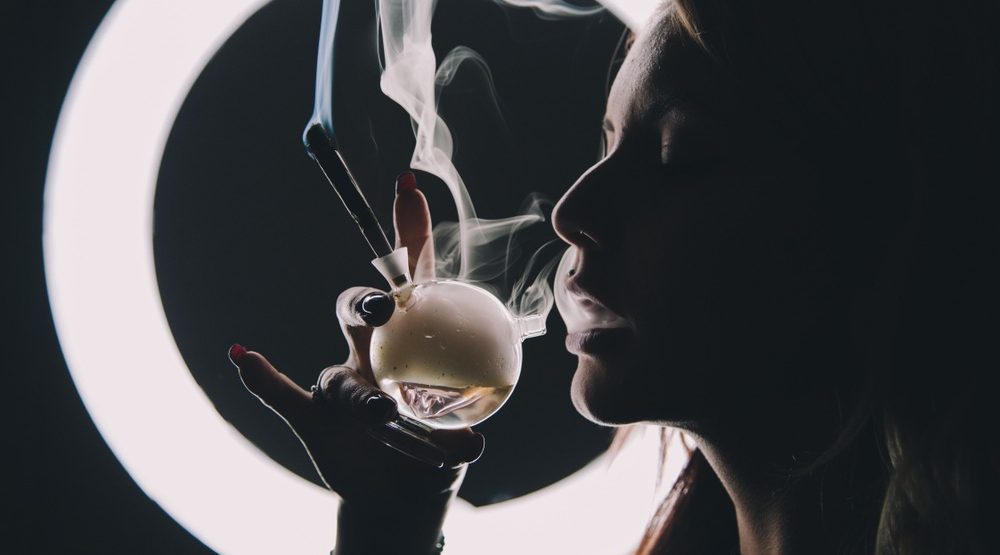 Statistics Canada has released new data as part of its ongoing National Canada Survey that suggests first-time cannabis use has gone up during the first quarter of 2019.

According to the survey, about 5.3 million (18%) Canadians over the age of 15 reported using cannabis in the last three months. This is 4% higher than the first quarter of 2018, when the number was pegged around 14%.

Many cannabis users in the first quarter of 2019 were also trying something new, as StatsCan’s numbers indicate that “646,000 cannabis users reported trying cannabis for the very first time in the past three months.” Again, when compared to the same time last year (when recreational sales remained illegal), the total reported first-time users has almost doubled in size. In 2018, the estimate was that 327,000 Canadians had tried recreational pot for the first time.

Age figures heavily into the reports of new users, according to the agency.

“Results suggest that first-time users in the post-legalization period are older,” they wrote “Half of new users were aged 45 or older, while in the same period in 2018, this age group represented about one-third of new users.”

However, it’s not just new users, consumption numbers are going up nationwide. The rise in use is a trend being led by men and Canadians between the ages of 45 to 64, according to StatsCan. Cannabis use is significantly higher among males (22%) than females (13%).

“Rates of cannabis consumption for males increased from 16% to 22% over this period, while rates rose from 9% to 14% for persons aged 45 to 64,” the finding’s summery reads. “Levels of consumption remained stable for females, at 13%, and were unchanged for persons in the other age groups (such as young people under 25 and seniors).”

Overall much of the figures have not changed much though. Provincial usage levels of cannabis remain similar to previous data collected by the survey when compared to 2018. The one notable difference has been in Ontario where province-wide consumption jumped 6%, from 14% to 20%.

Storefront retail sales in Ontario did not come online until the beginning of April, with only 10 stores managing to open their doors by the deadline. The survey data only includes information up until the end of March, meaning the new retail numbers do not factor into these figures. StatsCan does not indicate what may have caused the jump in the central Canadian province.

In the first quarter of 2018, 23% (approx. 954,000 people) of Canadians reported purchasing pot from a legal source. So far this year, that number has increased. Roughly 47%, or 2.5 million Canadian cannabis users, obtained their product from legal sources.

Other notable findings included that weekly (from 2% to 4%) and occasional use (from 2% to 6%) of cannabis was found to be on the rise, while daily or near-daily use (at 6%) remained the same. Also worth mentioning, some 13% (about 514,000) of  workers reported using cannabis before or during work.