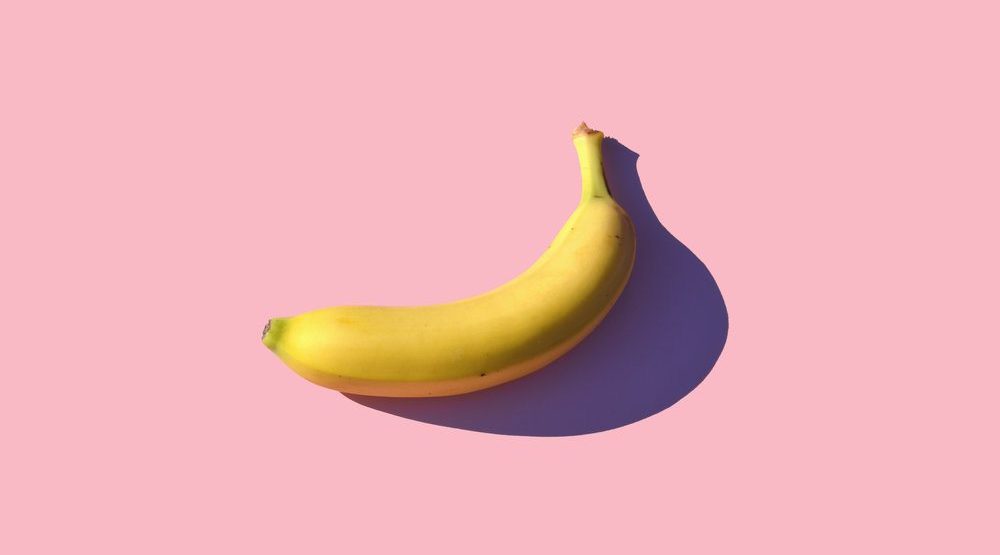 Michael Castleman has been a sex and health writer since 1973, with the Library Journal crowning him as “one of the nation’s leading health writers.” As a sexpert for magazines such as Playboy, and author of New Healing Herbs, you could say sex and cannabis are often on his brain. For those of us outside the professional healthcare and sexpert realm, it’s natural to turn to professional studies for guidance. Castleman believes we may need to dig deeper in order to answer the question of weed.

“During the 1980s, several studies considered pot’s effects on lovemaking. The results were all over the map, from strongly sex-inhibiting to strongly sex-enhancing,” he wrote in Psychology Today.

There are a limited number of clinical studies and Castleman calls into question the methodology used to complete them. So much so, he feels that scientific studies perhaps should not be the sole foundation of our decision making, at this time.

Many of the studies addressed in his work involve low participant numbers–sometimes with groups as small as 41 people. Castleman says the number is significantly low for a medical study, and could impact the credibility of the findings.

“This range of findings is pharmacologically unique. The sexual effects of every other mood-altering drug–alcohol, amphetamines, antidepressants, cocaine, narcotics–are well-documented, fairly consistent, and not particularly controversial,” he wrote. “But oddly, cannabis’ sexual effects are highly unpredictable, from strongly sex-inhibiting to strongly sex-enhancing. Results from surveys involving self-selected samples can’t be considered definitive, but the larger the number of respondents, the greater the credibility of the results.”

What we do know is that cannabis has shown some success in treating PTSD, anxiety, chronic pain–all issues that can interfere with an individual’s sex life. With the subject still so new to rigorous study and answers all over the map, we spoke with the two women leading the canna-sex revolution in Canada.

Antuanette Gomez is the founder and CEO of Pleasure Peaks, a cannabis women’s sexual health company in Toronto, as well as the former Director of the Toronto Women Grow Market. Her company aims to help women with menstrual pain, dyspareunia, endometriosis, rape trauma, and more. She’s made it her mission to help women feel good and spread sexual education.

For Gomez, the question is not does cannabis improve sex, but rather, what form of cannabis is the best fit for your sexual needs?

“Pleasure Peaks was created from the lack of respect women have dealt with from the healthcare system. Women’s sexual health is the least studied and funded area of the human body in medicine… in the world,” Gomez told Daily Hive.

And while scientific studies are important, Gomez suggests consumers get to know their bodies in the meantime and figure out what products and strains work best for them.

“I have a friend who loves White Widow, but it gives me a headache. What works for one person, may not work for the rest.”

For her, the key questions consumers should be asking are; “What is your preferred method of consumption? What is your strain choice? Does it reflect your desired outcome? Do the genetics work well with you and/or your partner, AKA are you compatible?”

Andrea Dobbs is another canna-advocate who thinks cannabis and sex is a personal affair.

Dobbs is the co-founder and owner of The Village Bloomery, a dispensary in Vancouver, BC. With extensive experience in sex education and pleasure at Womyn’sware, she believes that there is ample opportunity for cannabis to enhance one’s sex life, just like a sex toy; however she also isn’t a huge believer in the idea that a specific strain could give you that big O you are looking for.

“I think the experience is really individual. I know there are a lot of people who have really tried to [focus on specific strains] and say things like ‘oh Blue Dream is so sexy,’ I just don’t know if we can do that,” she told Daily Hive, in an interview. “I think it really depends on where you’re at and what other factors are at play: something that you may have relied on when things were easy may not work as well as when things are not going so well.”

For Dobbs, much of the experience can have to do with hormone levels, your mood, and even simply what you’ve had to eat that day.

Cannabis entered Dobb’s radar in 2013 after she began to experience peri-menopausal symptoms; fatigue, weight gain, loss of libido, sleeplessness and mood swings. She cannabis for helping relieve those symptoms.

“There are so many reasons why cannabis can help improve sex. It can help with patients dealing with trauma and or negative experiences; it can help people with negative body images; it can help with your mood and tear down barriers to make you feel more connected to yourself. It can make conversation easier, and when two people are able to engage in quality conversation, the sex is always better–for men and women.”

Dobbs believes it’s important to put the emphasis on the plants ability enhance, rather than use it as a band-aid.

“Cannabis can enhance an already good situation, I don’t know if it necessarily takes a bad situation and makes it good,”

For those who choose to smoke or ingest, start out with low doses until you know your tolerance level.

Gomez suggests finding out what strain and dose works best for you. Pleasure Peaks has created two different strains to help consumers choose the most optimal genetics.

Love in a Botle, a Super Silver Haze variety that carries a medium THC potency

Dobbs suggests going with a topical, something that will increase stimulation while helping out with any “cotton mouth” situations, down below.

She suggests Fleur De Lune, Hydropothecary’s intimate cannabis oil spray, which is a blend of THC oil and (MCT) oil.