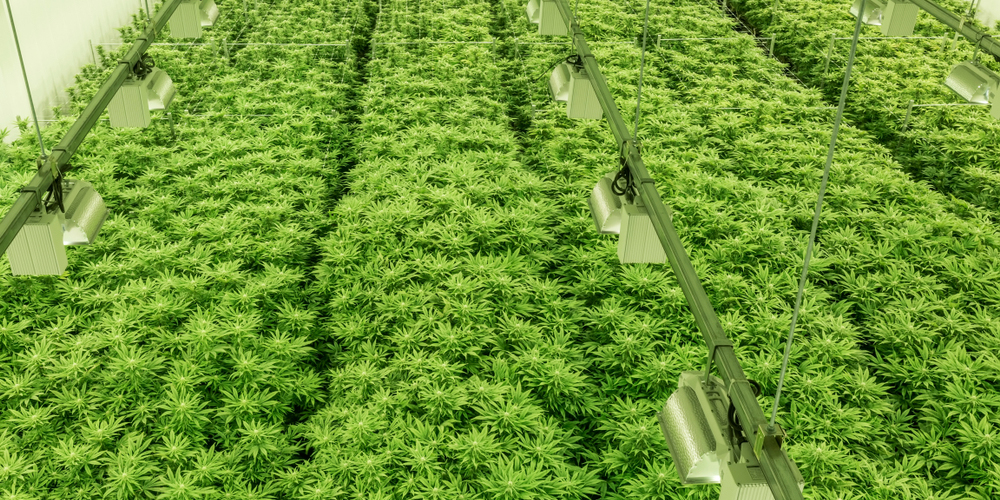 The Ontario Trade Commission issued an order to Canntrust this week, forcing the Vaughan-based company to officially cease all trading.

The order is another in a long series of blows to Canntrust, who has been in dire straits since Summer 2019, when Health Canada pulled its growing licence. However, the order from the commission is due to a repeated lack of financial fillings.

According to a release from Canntrust, the new order “prohibits any person or company from trading, directly or indirectly, in any security of the company in the province of Ontario, and in every other province or territory of Canada in which Canntrust is a reporting issuer and in which Multilateral Instrument 11-103 – Failure-to-File Cease Trade Orders in Multiple Jurisdictions applies.”

Problems started for the company after a surprise inspection by Health Canada of Canntrust’s greenhouse facility in Pelham, Ontario, revealed it had been growing cannabis in rooms not approved by the agency from October 2018 to March 2019.

According to a previous release from Canntrust, the company had already submitted applications to Health Canada for the rooms but they were still pending.

The company lost its compliant rating last year at its Pelham, Ontario, facility, followed shortly by a second facility in Vaughan, Ontario.

It also dismissed its then-CEO, Peter Aceto, “with cause.”

Among the insufficiencies at the Vaughan facility, Health Canada found that standard operating procedures did not meet the regulated requirements and that new areas were constructed in the facility and used to store cannabis, undertaken without Health Canada’s approval.

“These rooms were constructed in accordance with regulations and Good Production Practices, and licenses were issued for each of the five rooms in April 2019,” the company wrote in their statement.

However, Health Canada said not only were the rooms unapproved to begin production, but staff also misled them and provided false information to their inspectors.

“Health Canada conducted an unannounced inspection at Canntrust’s facility in Pelham, Ontario, which resulted in a number of critical observations and an overall Non-Compliant (NC) rating for the inspection,” Health Canada told Grow in an emailed statement at the time.

Canntrust’s failure to file its financial disclosures was made clear ahead of time and the company said it “has determined that it does not currently intend to devote additional time or money towards curing its public disclosure defaults by completing and resuming the filing of required reports under Canadian and United States securities laws.”

The company said it may focus on completing the disclosures at a later date.