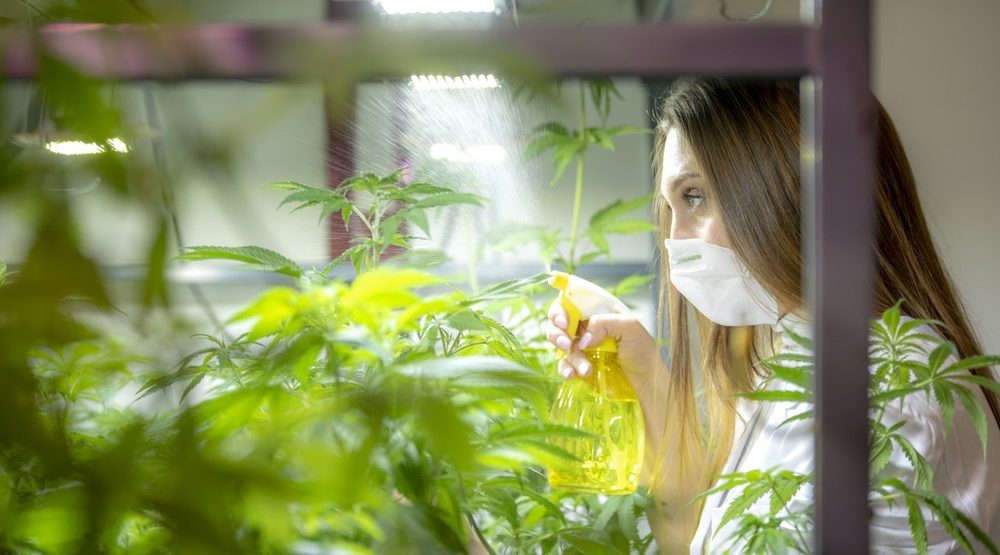 CannTrust Holdings announced on Tuesday that it has received a Notice of Licence Suspension from Health Canada, officially suspending this status as a producer of cannabis in the country.

It goes on to say that while the suspension is in effect, CannTrust will be permitted to cultivate and harvest existing lots or batches of cannabis, as well as conducting activities to those lots, including drying, trimming and milling.

The announcement comes after a tumultuous summer for the embattled cannabis company, as Health Canada had found not just their Pelham, Ontario facility non-compliant for growing cannabis in unlicensed rooms, but also the Vaughan facility for failing to comply with a litany of other regulations.

CannTrust also says that Health Canada will reinstate the licence “if the reasons for the suspension no longer exist or if CannTrust demonstrates that the suspension was unfounded.”

Among the recommendations provided, the regulator is asking for measures to ensure that cannabis will be produced and distributed only as authorized, including measures to control the movement of cannabis in and out of CannTrust’s site be put into place.

They would also like for the company to take steps to recover cannabis that was not authorized by CannTrust’s original production licence, while also increasing key personnel’s knowledge of the provisions of the Cannabis Act and developing better methods of tracking cannabis leaving the company’s facilities.