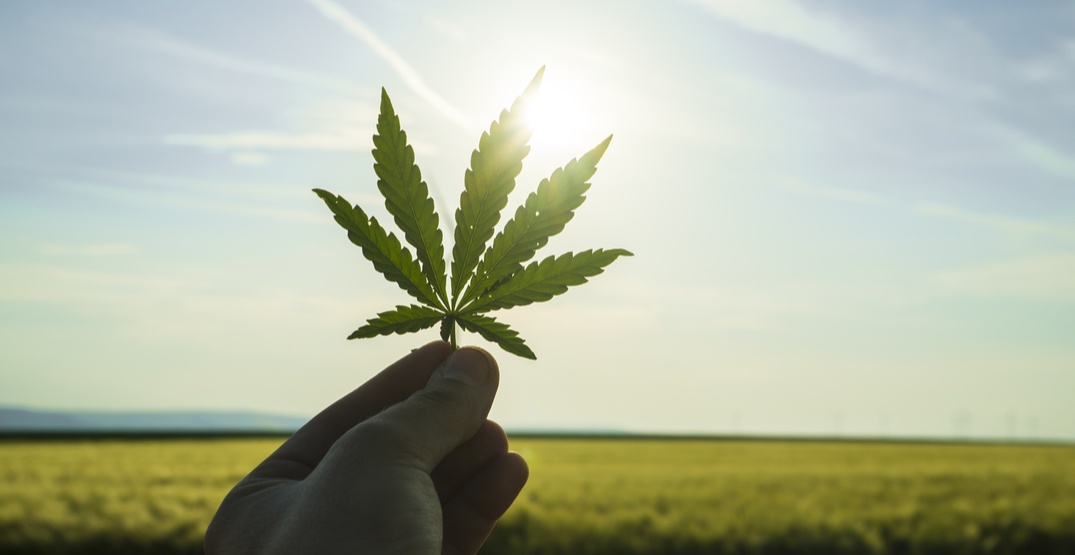 Anyone who uses modern systems computer services, from Facebook to Netflix, is teaching machines a little more about themselves. The algorithms that control these systems that bring us the latest in everything they think we’ll like are growing more advanced and complex than ever.

And they may even help cannabis patients and recreational users alike find the most effective strain to meet their needs and preferences.

Dr. Nicco Reggente, a recent graduate with a PhD in cognitive neuroscience from UCLA, and CEO of StrainGenie, thinks he may have found a way to do just that.

After earning his degree by specializing in machine learning of various data sets he developed ways to predict the likelihood of certain outcomes to particular behavioural treatments using neural data.

This, oddly enough, has led him into the cannabis industry.

“Both my wife and my mom were trying to use cannabis to help with their respective medical conditions,” Reggente told Daily Hive. “I was just kind of watching them go through this trial and error method or trying to see what works, what doesn’t work.”

This would lead him to develop what he calls a “Netflix-type algorithm,” that would be able to take user’s responses to certain strains, and recommend others for more desirable outcomes.

“Tell us first what conditions you have, what you’re looking at for treatment. Then as you try products, you rate them and assess whether or not they help with particular conditions,” he says. “Then we can look at the database and find users that are similar to you at the same similarity profile and products that they like.”

Reggente says by filling in the gaps they can use both an individual patient’s data, as well as that of other users with similar conditions to make an educated prediction on what could help the most.

“You have migraines, this person had migraines, you guys liked these strains and didn’t like these,” he explains, “Well they tried this particular strain and found relief.”

He’s taken it a step further though. He is now claiming that he can also get increasingly successful results by examining cannabis users’ DNA. By building another algorithm that looks at someone’s DNA, assesses a total of about 120 different biomarkers, and make outcome predictions.

His lab offers its own testing, however, if you already have been through genetic testing, even using a commercial service like 23andme or Ancestry.com, that data can be used to create a profile.