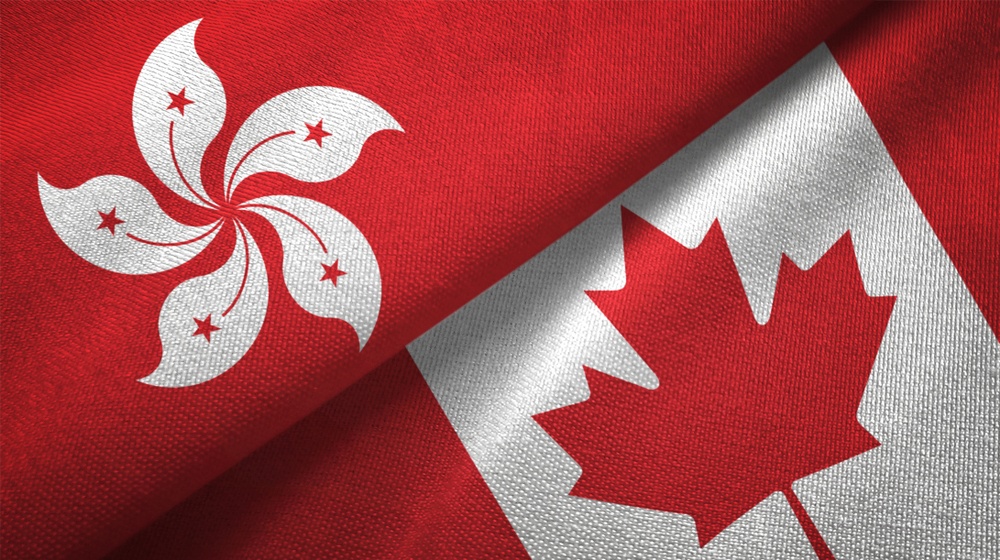 Hong Kong officials are reporting a massive spike in mail order cannabis seizures, and those close to law enforcement in the Chinese Special Administrative Region believe that Canada is to blame.

According to a recent report in the South China Morning Post, law enforcement and customs officials in Hong Kong have noted a massive influx of cannabis being shipped in from North America into the country.

“Customs and Excise Department showed that 137 kg of cannabis – with an estimated street value of more than HK$30 million (US$3.8 million) – was confiscated by customs officers in the first quarter of this year,” wrote SCMP reporter Clifford Lo, “an increase of 500% compared with 22.7 kg in the same period last year.”

The article also notes that, according to “anti-drug sources,” Canadian cannabis legalization has softened many Hongkongers’ opinion on the drug. The same news outlet reports that a large scale cannabis conference took place in the winter of 2018, where over 200 cannabis entrepreneurs tried to woo investors, and promoted legalizing medical use within the region.

The cannabis possession and sales have been banned in Hong Kong since the end of the 1960s, when the Dangerous Drugs Ordinance was enacted.