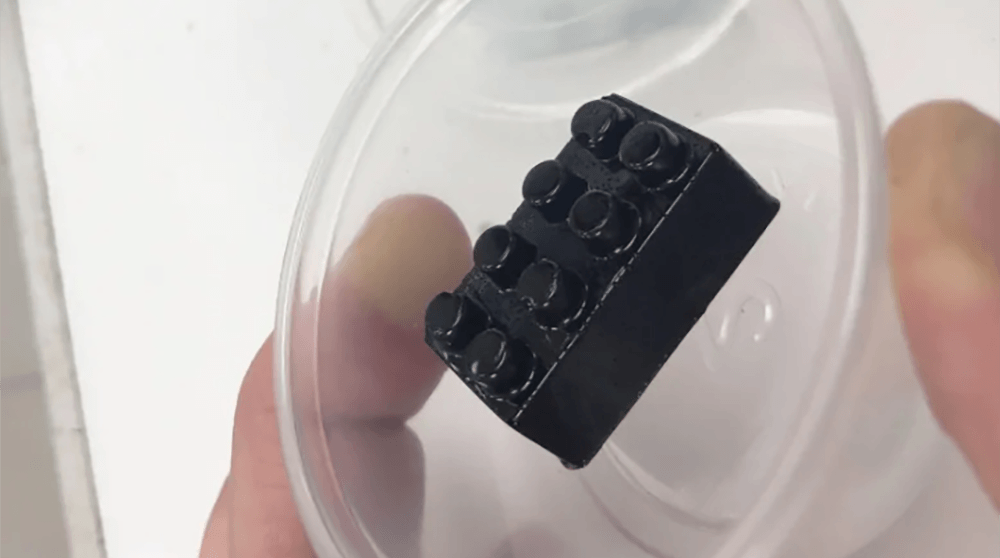 RCMP have re-issued a press release on a recent raid of an unlicensed dispensary in Halifax, after the original notice contained “references and opinions” beyond their capacity to make.

The original release has been removed from the RCMP’s website, but a copy was provided to Daily Hive by Vice’s Manisha Krishnan via Twitter. It is vastly different than the updated release.

According to police, during the early morning of May 6, RCMP’s Halifax division executed a search warrant at a cannabis storefront at 1920 St Margaret’s Bay Rd. in Timberlea, Nova Scotia. This is listed as the location of the Timberleaf Alternative Healing Society.

The release says that the branding of the business as a medical dispensary as a “marketing ploy.” Calling the assertion that they only sell to medical patients a “lie and they will sell to anybody.”

Police wrote in the original release that over $60,000 of cannabis and related products were seized and some, specifically Lego-shaped cannabis gummys, were being marketed to children. Police say the gummy is listed as containing 500 mg of THC and could be a “fatal dose for a child.”

Other claims in the release include the that the business has made almost $1-million since the beginning of 2019, while spending only $50,000 in expenses; that unregulated cannabis and accessories are subject to no quality control and potentially contain harmful and toxic solvents; and that residents living on properties near unlicenced dispensaries are at “risk of firebombings, robberies, and the many crimes that often go along with illegal cannabis sales.”

The updated release is significantly shorter.

It makes no mention of the dangers of unregulated sales, estimations of monetary benefit for the store’s ownership, nor marketing and potentially lethal impacts on children.

The assertion that the dosage is potentially fatal was picked up by CBC, and run in the headline of a now amended story. However, the claim of potentially fatal doses of cannabis is one that even Health Canada and the United State’s Drug Enforcement Agency have published reports refuting.

Come on @CBC what the hell is this headline?

Imagine if we described every bottle of vodka as “enough liquor to kill a child.”

Yet unlike cannabis, in the case of vodka it would be a true statement!https://t.co/Vfyu6kjVVn pic.twitter.com/6uHHUln5I1

And while the RCMP has issued the updated release, a representative declined to call the statements untrue.

“We had issued a news release early in the morning yesterday, regarding a search warrant and seizure of cannabis storefront in Timberlea,” Cpl. Lisa Croteau, the RCMP’s Halifax Public Information Officer, told Grow over the phone. “The release included reference and opinions that were outside the scope of Nova Scotia RCMP to comment on.”

“We’ve taken measures to address the liberties in the release, and we apologize for the confusion.”

RCMP were clear that this was not a retraction, merely that the release went outside of what they should comment on in an official capacity. Croteau says the information contained within the original report, specifically referring to edible dosing, was what she had received from the police investigator on scene.