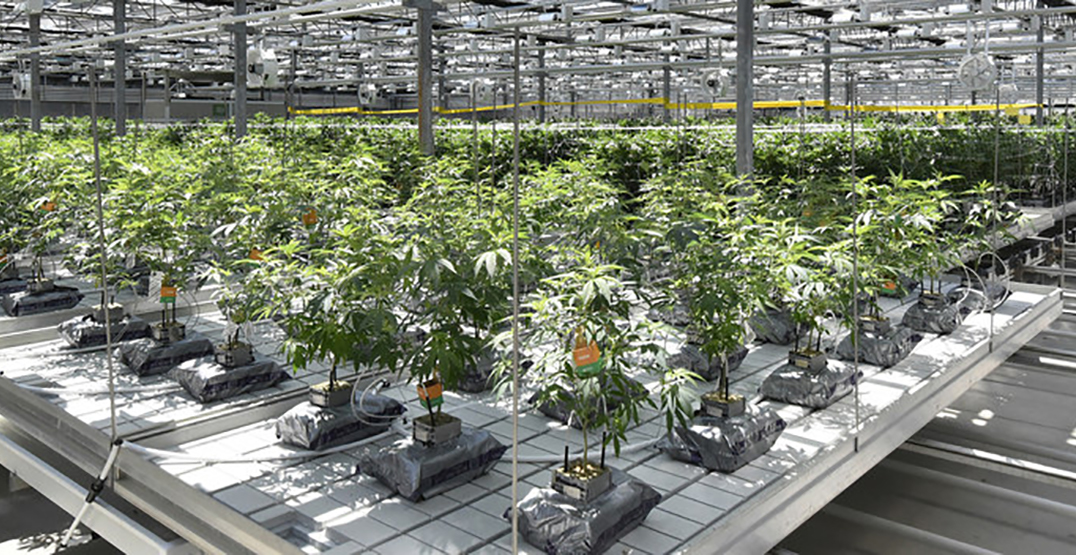 Embattled Canadian pot producer CannTrust announced recently that it has had some of its cannabis production licences reinstated by Health Canada.

After it was revealed during the summer of last year that CannTrust had been growing cannabis in unlicensed rooms in its Penlam facility from October 2018 to March 2019, Health Canada indicated that staff had attempted to deceive its inspectors about the spaces.

“Health Canada conducted an unannounced inspection at CannTrust’s facility in Pelham, Ontario, which resulted in a number of critical observations and an overall Non-Compliant (NC) rating for the inspection,” Health Canada told Grow at the time in an emailed statement.

CannTrust also dismissed its then-CEO, Peter Aceto, “with cause,” as the health authority suspended the company’s licence to produce cannabis at a number of its locations.

In a release on Friday, Canntrust said that it has been working with Health Canada for “many months to identify and address the Company’s regulatory deficiencies.”

On February 14, the company announced that it had completed its remediation activities at the Fenwick facility, and that it had submitted the required documentation for licence reinstatement to Health Canada.

“CannTrust will immediately recommence operations at the Fenwick facility, which is located in the Niagara region,” the company said in the release. “At this time, the company cannot provide an exact timeframe for when its products will be available in the market, which is dependent upon receiving a response from Health Canada to CannTrust’s licence reinstatement submission with respect to its Vaughan manufacturing facility.”

Among the insufficiencies at the Vaughan facility, Health Canada found that standard operating procedures did not meet the regulated requirements and that new areas were constructed in the facility and used to store cannabis without Health Canada’s approval.

The cannabis producer says the documentation for that facility was submitted near the end of April.

“The decision to reinstate the Company’s licences at its Vaughan facility is both independent of the Fenwick facility’s licence reinstatement and at the discretion of Health Canada.”