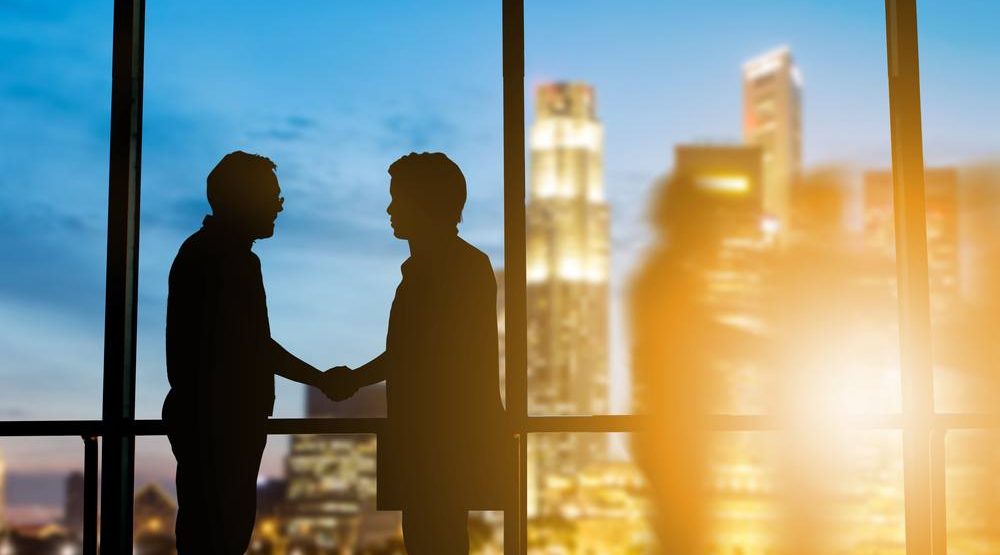 The legalization of cannabis in Canada resulted in more than a few unexpected curve balls. There’s been massive line-ups, limited supply, capped numbers of retail licences, and the struggle to compete against the always tenacious and unregulated legacy market.

Now that cannabis is big business, the concerns that come with large corporations and the fledgling industry are being addressed by a simple concept: corporate social responsibility.

It’s a blanket term that can manifest itself in many different ways in practice, however, it’s still pretty self-explanatory. It explores the idea of balancing the duty to shareholders and investors of yielding the highest returns possible, while also trying to conduct business in an ethical and responsible manner.

Cannabis companies of all strains have the unique function of peddling a product that is used as a medicine, while also being a consumer item. They have to deal with strict packaging requirements, cumbersome retail regulations, and soon, food and beverage services.

The best example of this when it comes to energy concerns around growing cannabis has been Tantalus Labs, a BC-based licenced producer that is using the sun and modernized greenhouses to not only keep costs down, but reduce their environmental impact.

“Our entire company is built around the thesis of proliferating greenhouse technology so that it can ultimately dominate the gross majority of cannabis production in this country and across the board,” CEO Dan Sutton told Grow. “When we first started talking about greenhouses and sunroom cultivation and reality, that it reduces electricity demand by about 90%, everyone thought we were crazy.”

Now he says, that 70% of the production infrastructure that will be online for the mid-2020 in Canada will be greenhouses.

Based out of BC, Zenabis says its new corporate responsibility programs have enabled the company to reduce its packaging by half.

Iannuzzi, besides being a graduate of both MIT and Harvard, and a former CFL player, is also Zenabis’ chief corporate social responsibility officer.

One of his recent projects was a nation wide recycling program to help further cutdown on his company’s footprint.

“Right now we’re currently in over 50 locations, 50 dispensaries, and we’ve footed the bill for this,” he said over the phone. “We’ve set up nice little recyclable boxes. These boxes can not only accept Zenabis and Namaste packaging, but any of our competitors, anyone in the industry, any cannabis container, we will take it on our own dime. We’ll ship it to our, our, our, a sorting facility.”

Other companies are taking the concept of corporate responsibility and applying it to their workplace culture.

Biome, an Ontario-based collection of cannabis brands, says for them, it’s more about creating a working corporate infrastructure that provides stable jobs and a welcoming environment, not just Ontario, but also Nova Scotia. To aid them in this goal, Biome recruited George Smitherman, a former minister of health, human rights advocate, and first openly gay Ontario MPP to help them build a culture that is both inclusive and welcoming.

“We hold our vendors to the same standards as we would ourselves. So basically, we won’t engage with vendors who have a questionable track record or a history of questionable behaviour,” Laird Choi, VP of Biome’s corporate services, told Grow. “By focusing on corporate social responsibility and conducting ourselves in an appropriate and a socially appropriate manner it gives us the latitude and the fortitude to basically focus all of our energies and attention to the business.”

“The companies that are typically the most successful year over year are the ones that are the most ethical. They significantly outperformed those industries, relative to companies who have not espoused corporate social responsibility, or human rights, or anything of that nature.”

Biome’s philosophy is that by manoeuvring around potentially embarrassing and difficult situations before they happen, they can focus on growth.