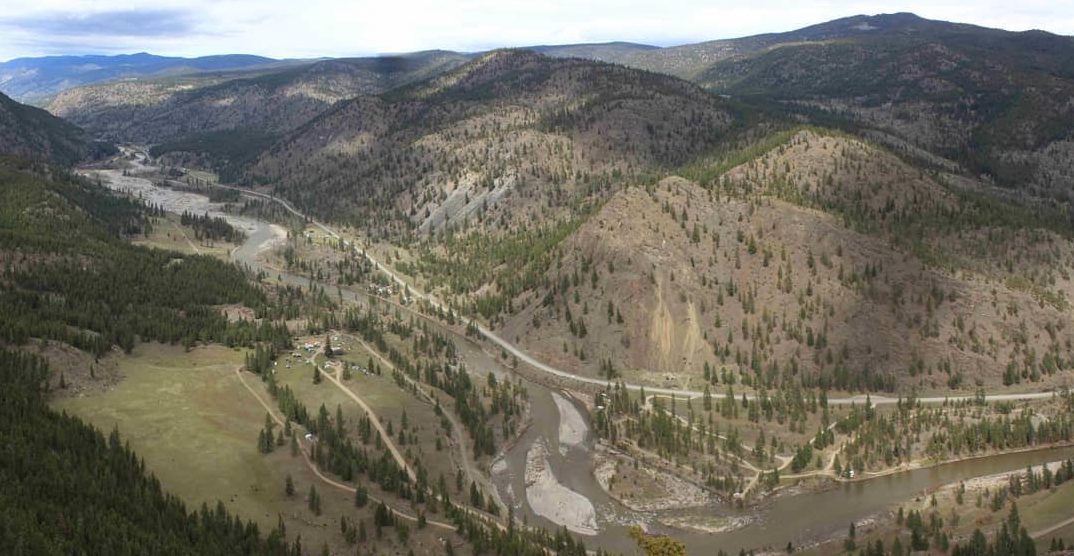 The cannabis industry is new to Canada, but the prospect of this new industry does more than just help the national GDP, it gives small, local economies the chance to move on or move out of resource extraction and into cannabis agriculture.

One such region that could benefit from embracing the cannabis industry is Merritt, BC.

Merritt, like so many other communities across Canada, moved from its colonial roots into resource extraction, when it was found that coal was abundant near the beginning of the 20th century. Since then, it has moved from a variety of specialized labour and resource industries. While it benefited greatly from coal it has also been a town supported by agriculture, lumber, and, most recently, the service industry.

A shift to cannabis may seem like breaking new ground, but it’s actually a sandbox the region’s existing labour force would be familiar playing in. The town’s history is rooted in agricultural; cannabis is just another crop to be harvested.

The issue is making sure there is the infrastructure required to produce the heavily regulated product. With the emerging industry comes the opportunity (and need) for small communities to embrace new work fields of education and employment.

The key is finding a balance between importing talent and making the most of existing infrastructure, says to Ray Wong, Vice President of Data Operations at Altus Group. He believes the cannabis industry could have the potential to revive small-town economies in a big way. The key is twofold, location and human power.

“The challenge to find suitable labour for any sector has been challenging,” Wong told Grow, over the phone. “Certain companies prefer to pay a premium for easy access to market and easy access to labour. The problem is getting the labour to move out to those secondary markets and the companies for work. That where we’re seeing growth.”

The repurposing of a Hersey Chocolate facility in Smith Falls, and of Heinz Ketchup’s corporate buildings in Leamington could serve as an example of how other communities could tap into becoming a major hub of cannabis production.

Merritt could find a new means of feeding itself as a major cannabis production town. The community has a rich history of both agriculture and large scale production. While Merritt is by no means struggling, the potential for a new industrial boom could cause an increase for already existing property owners, while also drawing in a substantial amount of new workers to well-paying jobs, which in turn support the other businesses in the local economy.

More so, there is a deficit in Merritt’s population that could easily be recouped if the town could find a means of attracting new talent — another potential windfall brought by the cannabis industry. A comparison of census data from 2011 to 2016 shows that the population dropped during that five year period from 5,447 to 5,321, according to Statistics Canada, a drop of 2.3%.

Ultimately, Merritt and towns like it, have the potential to be a cannabis silk road of Canada’s west, like Ontario is to the east. The high cost of living in the major population centres is driving both industry and residents further into the suburbs as it drives their housing prices up — making small communities all the more attractive.

“To draw from those communities its often up to what they can offer for a type of lifestyle, while also having a good paid position,” added Wong, on the topic. “It’s offering perks… so its not some sort of dark warehouse. Something that offers people a place they actually they want to go and work.

“As the companies grow it’s going to get a lot more competitive to find certain types of skilled labour. The communities will be in a good position.”

Directors and owners of Daily Hive own shares of EPHS Holdings.