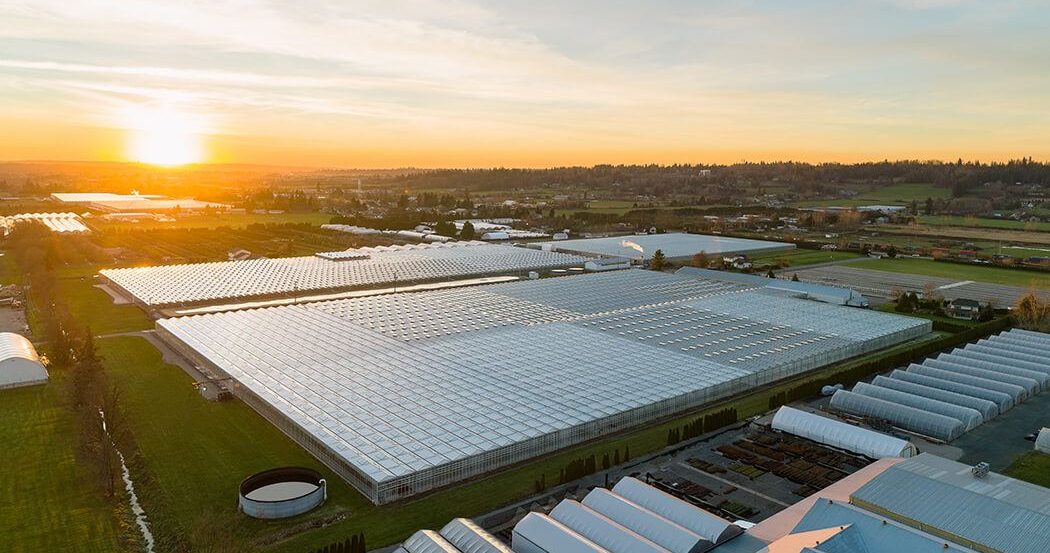 Andrew Grieve has a pretty unusual style of leadership. The CEO is still a major in the Canadian military, and now sits at the helm of Zenabis Global, a licensed producer of cannabis for the country with a market cap of over $347 million.

What’s more, he’s not drawing a salary and doesn’t plan too either.

The company formed as Bevo Agro, a flower propagation business, became the subject of a reverse-takeover of Sun Farm Investments limited, a private licensed producer. Bevo brought 700,000-sq-ft of greenhouse space with them that is currently being repurposed for cannabis. Zenabis claims that once conversation and constructions projects are complete they will have a total of 2.1 million-sq-ft of greenhouse space. 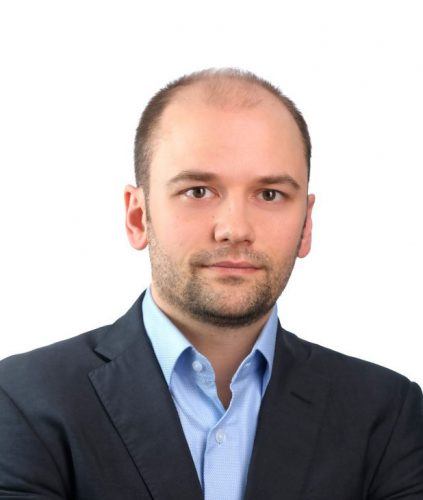 Beginning with only 5,000 kilograms of licensed cannabis production, Grieve has been leading the licensing and production ramp-up since the takeover.

“We’ve ramped up to more than 10,000 kilograms over the months since the transaction has been completed and have 13,000 kilograms that we’ve submitted for licensing at the moment,” Grieve told Grow during an interview. “We’re waiting for additional licensing approval at one of our facilities. We’ll be at 35,000 kilograms of licensed indoor capacity by the beginning of the third quarter.”

He also says that the company will be adding an additional 96,000 kilograms of licensed greenhouse capacity before the end of Q3.

Perhaps one of the most unusual things about Grieves is his decision not to take a salary. It’s a practice not uncommon in startups, where capital is sparse, but Zenabis was able to raise $78 million after shifting to become a publicly traded company.

“In the past, the prior business that I ran, we almost always were paid on a success basis,” Grieve said on the matter. “As a result, my preference was to find something that generated alignment with shareholders and with the board of directors and other stakeholders rather than find something where I was paid a salary.

“It wasn’t a question of liquidity or financial resources, it was instead my preference to have a compensation structure that was based solely on alignment and objective financial performance measures.”

The company is poised to continue growing as it has opened or is planning to open licensed facilities in British Columbia, New Brunswick, and Nova Scotia, with supply agreements in place for most of them.

So far, Zenabis has been a quiet player in the new cannabis space, gaining ground slowly. Ultimately though, Grieve thinks his business and military experience will guide the company through.