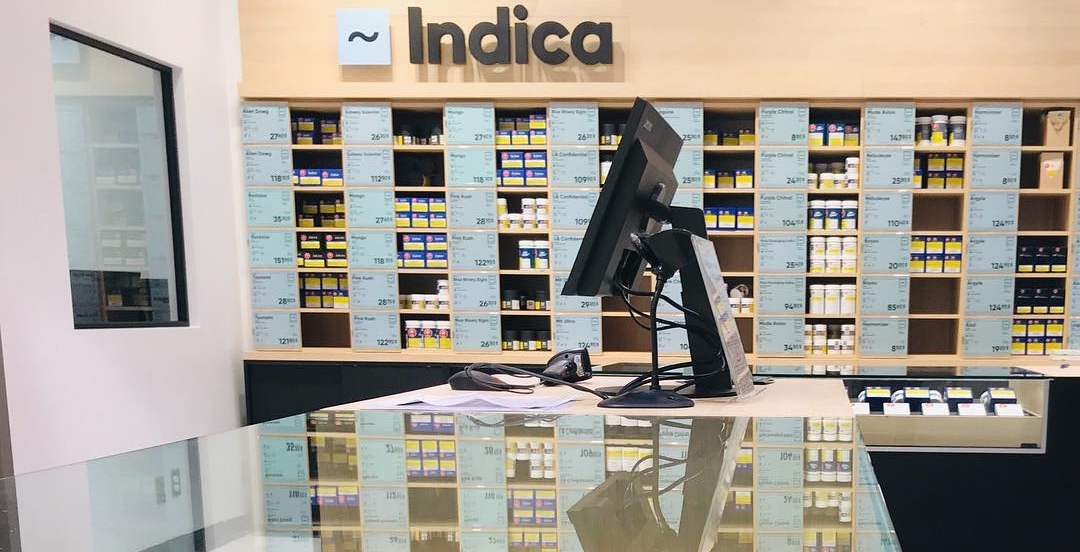 Cannabis retail in Ontario has been a little slower to roll out than most other provinces in the country.

Now that the lottery is over, store owners must be ready to open for business by April 1, 2019.

Currently, there are eight total applications filed with the Alcohol and Gaming Commission of Ontario.

At time of writing, these are all the locations that have submitted to the AGCO. There has been no indication as of their current status and lottery winners are still subject to disqualification if they violate any of the lottery’s rules.

The AGCO’s website shows that one name was removed from the province’s list of licensees. Gary Hatt’s name was disqualified from possessing a GTA region cannabis retail license for allegedly violating Rule 2(b), which states that winners are “not permitted to change their applicant type, ownership and/or corporate structure in such a way that would result in a change of control of the Expression of Interest Applicant or licensee during the Lottery Process.”

All employees will be required to compete CannSell, a provincially approved training program, developed by Lift & Co. and MADD Canada.