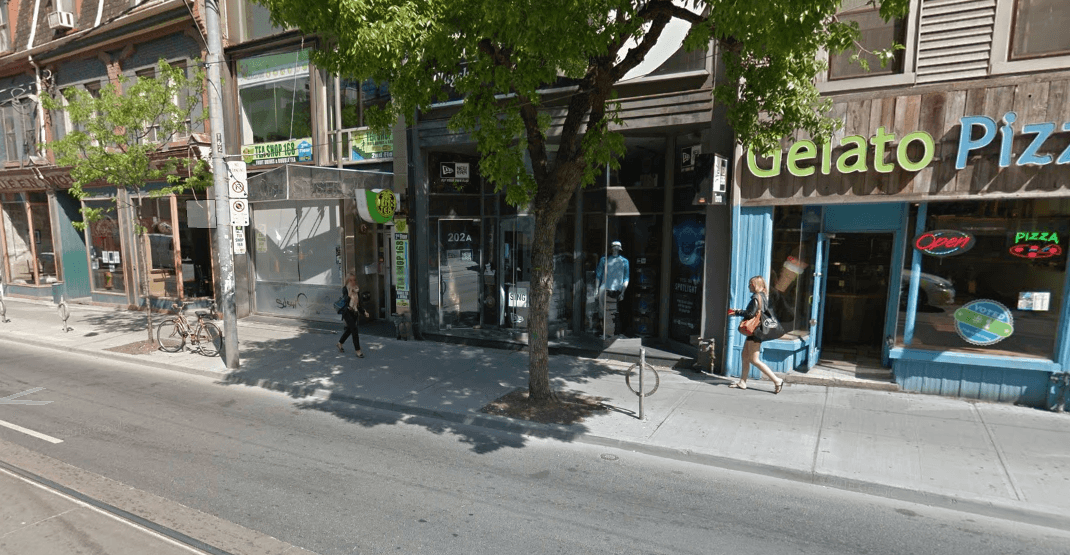 After announcing an application had been received for a cannabis retail location for Yorkville, the Alcohol and Gaming Commission of Ontario has revealed that there has been another submitted, this time for Queen St. West.

According to the AGCO, The Hunny Pot Cannabis Co. is seeking to open up shop on 202 Queen St. West.

A second cannabis Retail Store Authorization application has been made for Toronto. https://t.co/kIY3ns6T4s

This will be the second of five cannabis stores in the Toronto municipality, after the Ford government chose to license an initial 25 storefronts in the province in order to avoid the shortages that have plagued other regions, including Alberta and Quebec.

The first potential Ottawa location has also submitted an application. Dubbed “Superette,” the store is looking to open up near the city’s affluent Westboro neighbourhood, at 1306 Wellington St.

An update to the AGCO’s website also shows that one name was removed from the province’s list of licensees. Gary Hatt’s name was disqualified from possessing a GTA region cannabis retail license for allegedly violating Rule 2(b), which states that winners are “not permitted to change their applicant type, ownership and/or corporate structure in such a way that would result in a change of control of the Expression of Interest Applicant or licensee during the Lottery Process.” 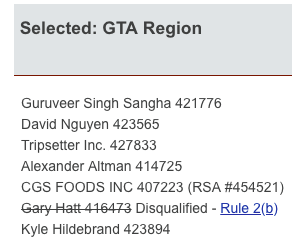