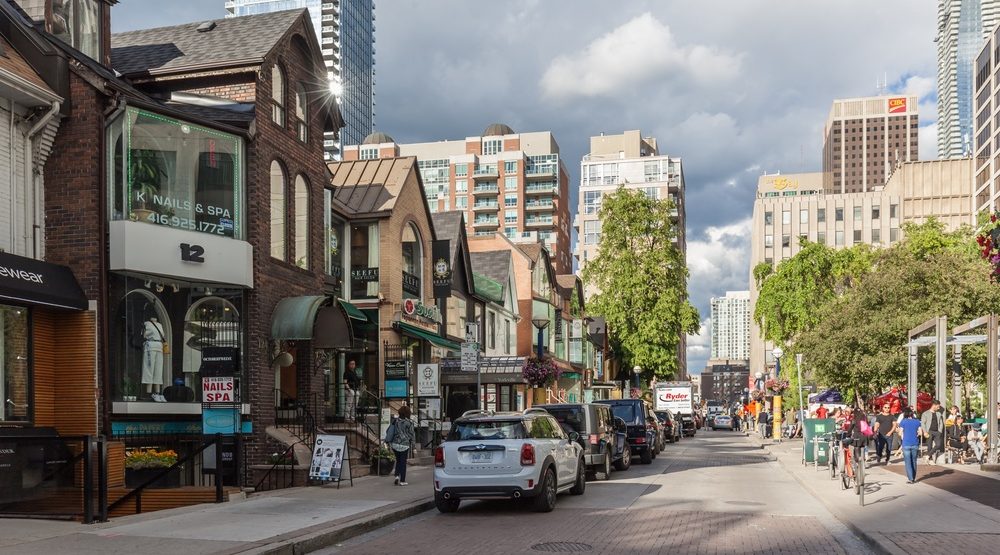 The potential location of Toronto’s first legal cannabis retail outlet has been revealed.

According to a posting on the Alcohol and Gaming Comission of Ontario’s website, an application has been submitted to open up a dispensary in the iconic Yorkville area. The address 20 Cumberland St, a short walk from the Royal Ontario Museum, will likely soon become the city’s first cannabis store, “AMERI.”

This will be one of five cannabis stores in the Toronto municipality, after the Ford government chose to license an initial 25 storefronts in the province in order to avoid the shortages that have plagued other regions, including Alberta and Quebec.

Applications have now been made for cannabis retail stores in Toronto, Brampton, and St. Catharines. Retail Store Authorization applications currently in the 15-day Public Notice Process period can be found via iAGCO. https://t.co/XfWJrHrJVU

It was also revealed today that applications have been submitted for the Ganjika House at 186 Main St S, in Brampton, and The Niagara Herbalist, at 33 Lakeshore Rd in St. Catherines, Ontario. These locations, including the one in Toronto, mark the first three named sites for legal cannabis retail in the province — outside of First Nations reservations.