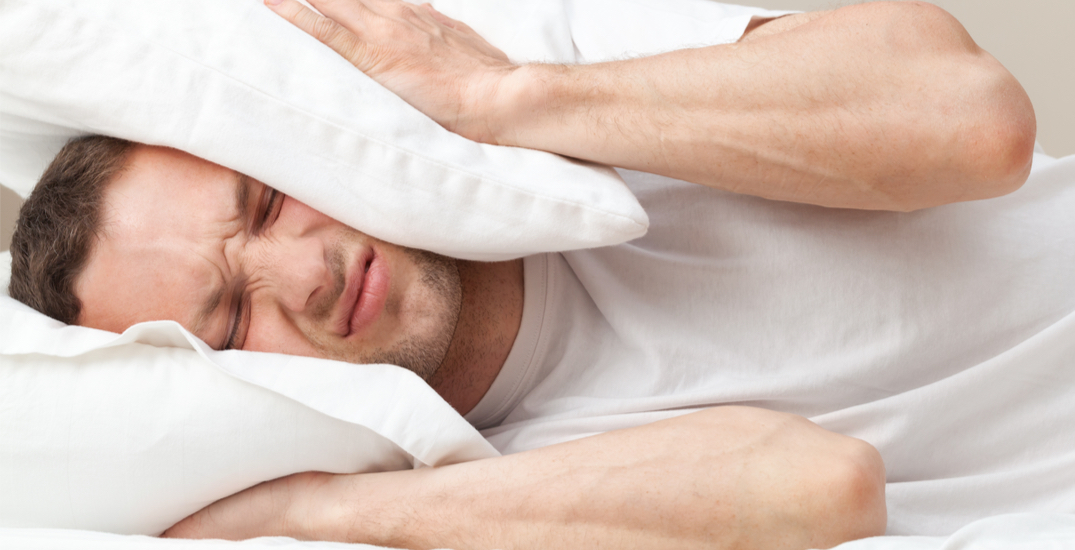 Edmontonians can lose sleep over a lot of things: what if the Oilers don’t make a cup run this year, needing to get their winter tires on soon… The list goes on.

Now Edmonton has been ranked as one of Canada’s worst cities for sleep.

Mornings, a United Kingdom guide to mattresses, released a new report that used data from Twitter gathered in June 2021 to see which cities reported the most stressful sleep.

They used a research tool called TensiStrength to help them pull tweets that used sleep-related terms, geotagged them, and then rated them on a stress scale to find the results. 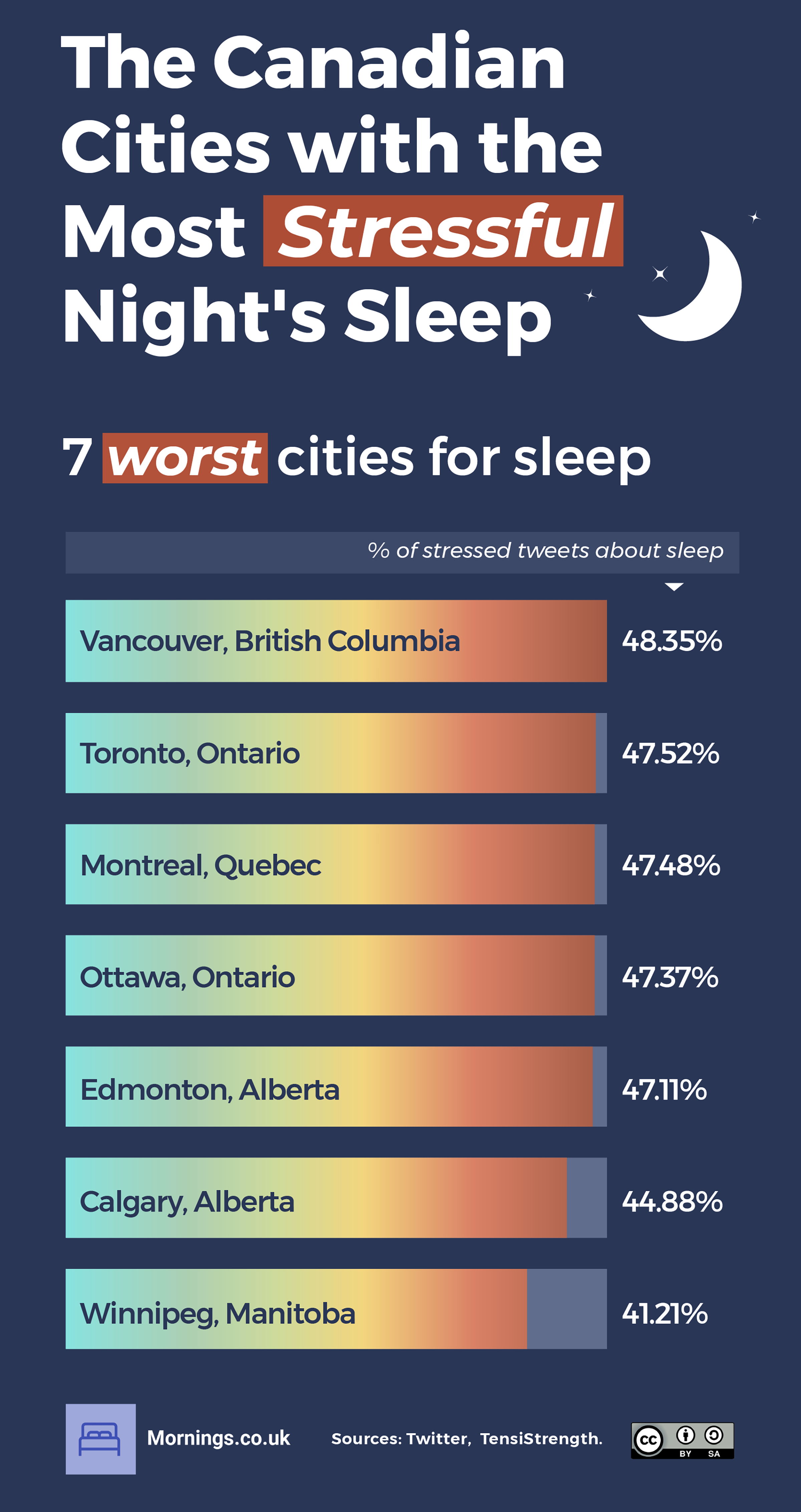 According to their report, Edmonton placed fifth in the percentage of stressful tweets related to sleep, at 47.11%.

MyHealth Alberta says insomnia can be caused by stress, stimulants, and poor sleep habits. Their tips for getting better sleep include going to bed and waking up at the same time each day and getting regular exercise. If you’re experiencing insomnia, they also recommend avoiding a daytime nap.

You can check out the full report to see how people around the world are sleeping according to their tweets.