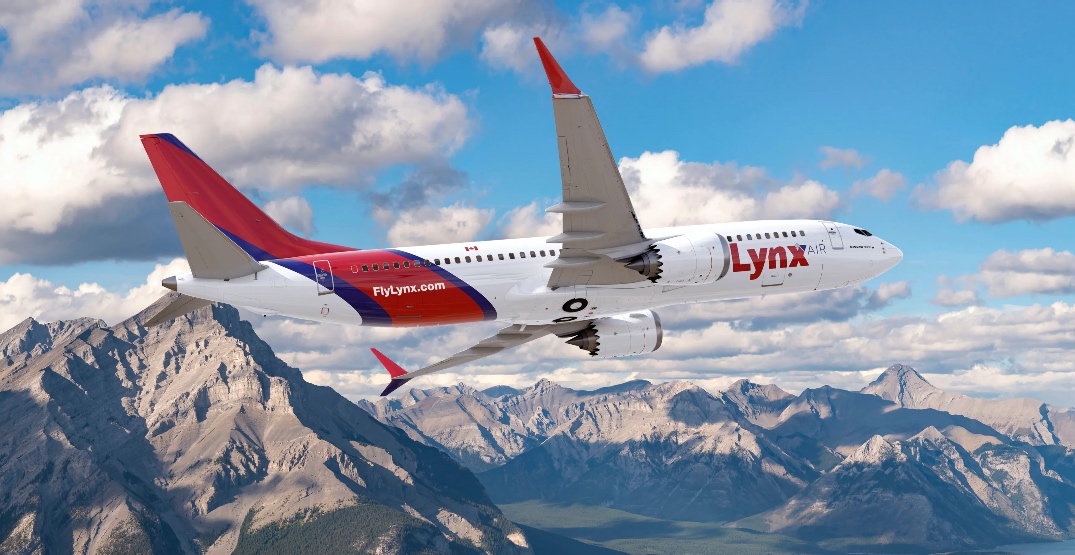 Get ready to save some money! Canada’s newest ultra-low-cost carrier, Lynx Air, is set to have its inaugural flight out of the Edmonton International Airport (EIA) later this week.

The airline launched in early April, with a mission to make Canadian air travel more accessible for all.

According to Lynx’s website, you can currently book flights from Edmonton to Toronto, Halifax and St. John’s.

Last month Lynx Air also revealed it will start allowing passengers to fly with pets for a one-way fee of $59.