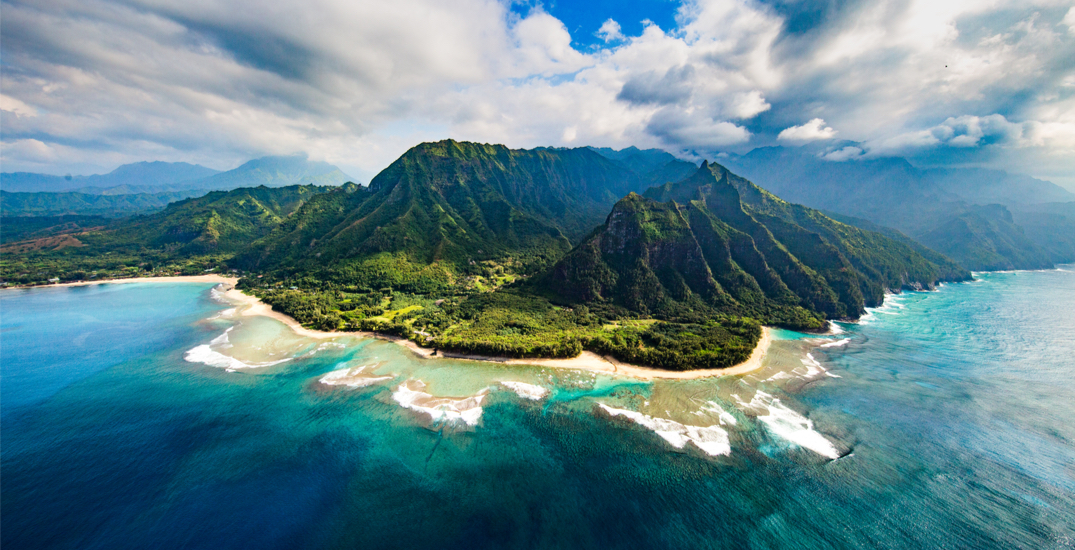 Ready to cash in on that trip of a lifetime to Hawaii AND save a bunch of money at the same time?

Right now there are flights from Edmonton to Kauai, Hawaii, for $565 return. Usually, the cost of jetting there is $391 more.

You can check out Hanalei Bay, Kalalau Trail, Anini Beach, Wailua Falls, and Kalalau Lookout while on the island. A helicopter tour may be in the cards when you visit; it always offers the most spectacular views!

Other flights during the same time frame as the $565 roundtrip option are much higher, with a WestJet/Delta flight with two stops going for $844 and an Alaska Airlines flight topping $1,000. 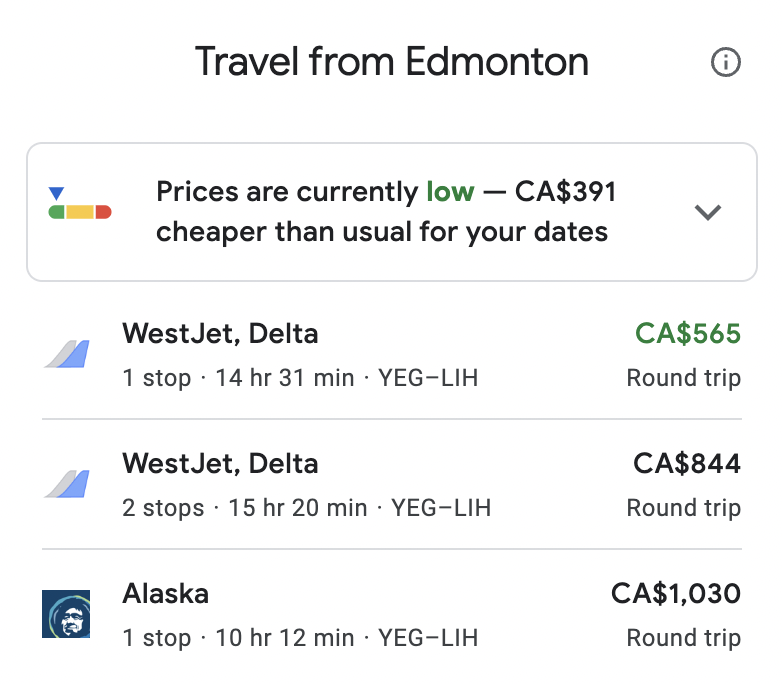 The lowest price we found was $565 through Google Flights for roundtrip flights using this date combination:

When seeking deals on airfare, be sure to search on Flight Hub. After finding the most appealing cheap flights, try booking them directly through the specific airline to see if even cheaper deals may be on offer.