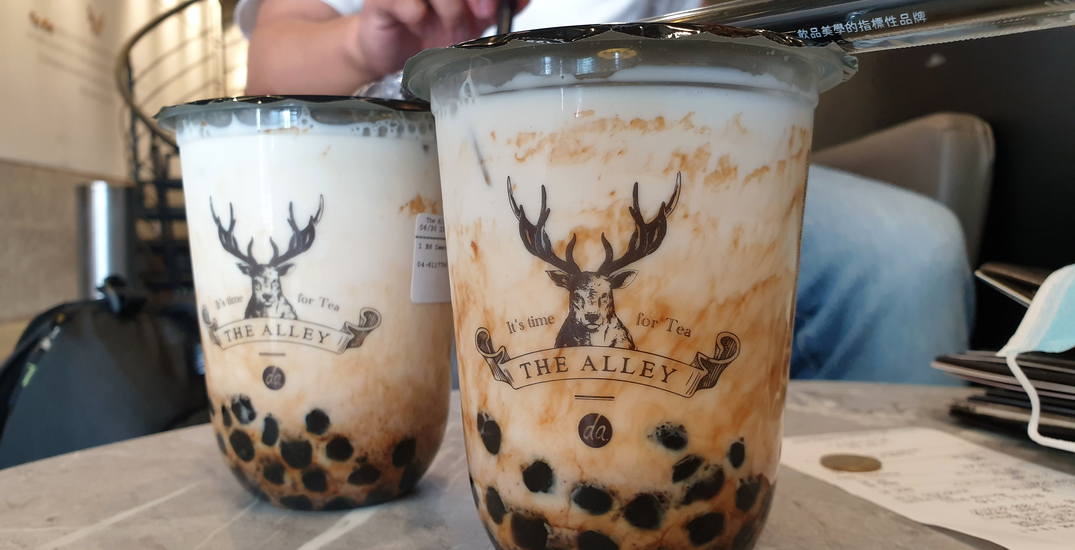 A famous Taiwanese bubble tea chain is opening a new spot in downtown Edmonton and it’s giving out free drinks to celebrate the occasion. The Alley is opening in the Brewery District at 11966 104 Avenue.

Known for its freshly handcrafted tapioca – aka deerioca, a word that plays into the chain’s deer logo – The Alley has outposts around the world, including Australia, France, the US, and many locations scattered across Asia as well.

During its soft opening from July 28 to 30, all beverages will be 10% off. But that’s not even the best part.

The new shop will be giving out 100 FREE drinks starting at noon during its grand opening weekend from July 31 and August 1. One hundred drinks will be handed out daily, which means there’s 200 total up for grabs.

The 10% off offer will also be running during that grand opening weekend as well.

The Alley currently has two other locations in Edmonton. This will be its third outpost.

So there you have it. Mark your calendar and get this deal while you can!