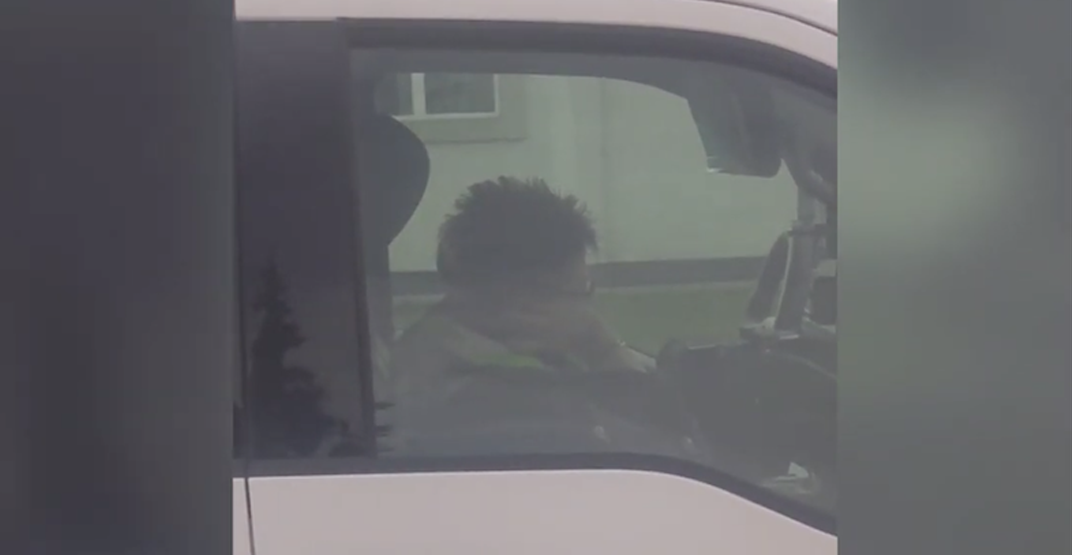 A photo radar operator in Edmonton has been fired following a video that surfaced online of them allegedly asleep on the job.

A video captured by Jack Schultz, an Edmontonian and member of the Facebook Group “Edmonton Cash Cows,” on October 17, 2019, appears to show a photo radar operator in a school zone, slumped over in her vehicle.

Schultz, who is known to strongly oppose photo radars, received a tip from a member of the group, and subsequently watched the vehicle for a few minutes from up the street.

He then approaches the window of the operator’s before tapping on it, allegedly jolting the officer awake.

Schultz filed a complaint with the city about the officer, which subsequently lead to an investigation into the incident.

Upon completion of the investigation, the officer was relieved of their duties.

“The Peace Officer was found to be failing to make adequate observations relating to the movement of traffic at their enforcement site, during their October 17, 2019 shift,” said a statement from the city.

“As a result of this investigation, no photo-enforcement tickets from that Peace Officer were issued or mailed to drivers for that entire shift on October 17.”

The response to the complaint was posted to Facebook by Schultz, in which the city says that the removal of the Peace Officer “for reasons that were unrelated to this code of conduct complaint.”

The complaint was investigated by the Traffic Safety Section at the City of Edmonton, under the Alberta Peace Officer Act.

“After October 17, processes were established to confirm that this Peace Officer was actively monitoring traffic when working subsequent shifts. Therefore, tickets issued after October 17 are confirmed to be valid, issued and mailed to drivers,” said the city.

As of December 27, 2019, this contractor is no longer involved with photo enforcement and the City of Edmonton.

To notify the city about anything related to a photo enforcement operator, citizens can contact 311.

According to city statistics, in 2018, the Edmonton Police Service received $22 million from automated enforcement.

The province has placed a temporary freeze on photo radars since December 1, as it looks to find more efficient ways to use automated technology.