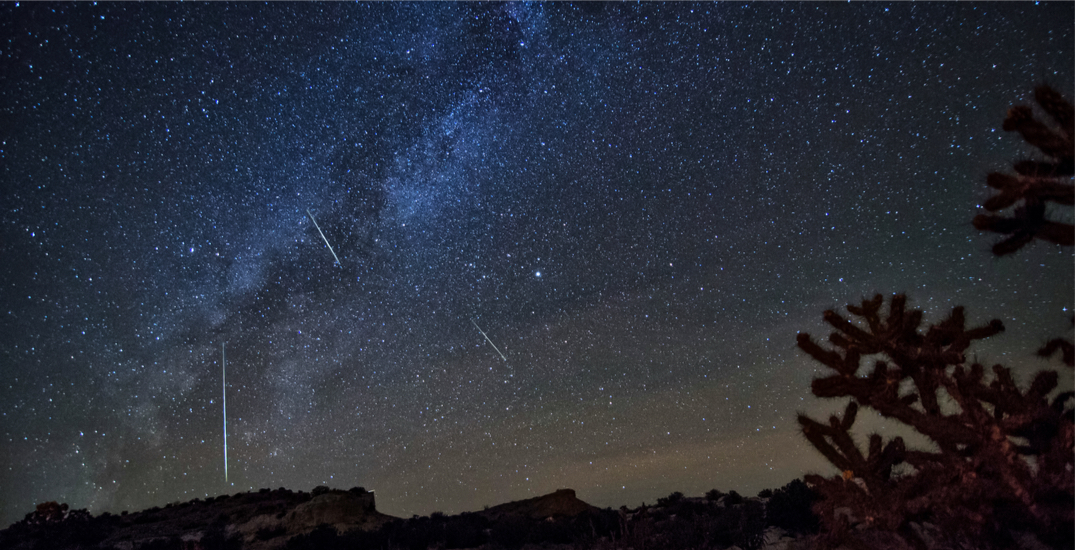 The Orionids Meteor Shower is about to reach its peak, but will the weather be alright to witness its dazzling display in Edmonton?

The Orionids are set to peak in the early morning hours of Wednesday, October 20.

There’s a catch, though; a full moon will occur on the same night and will likely wash out the display.

On top of the bright full moon, there’s a good chance of cloud cover during that time in Edmonton, according to Environment Canada. 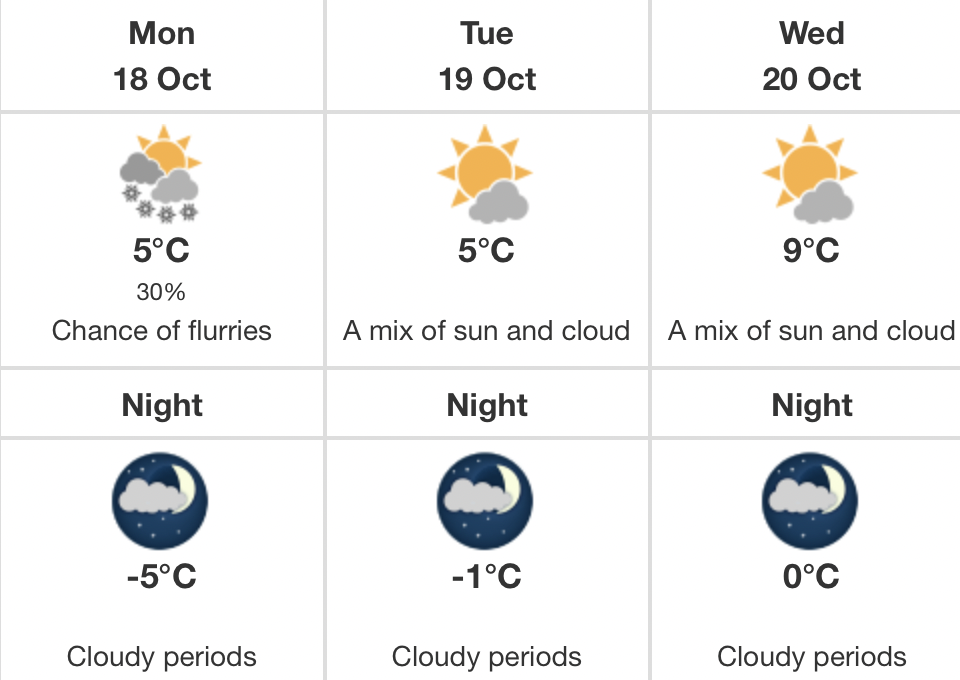 Orionid meteors are known to be extremely fast, plummeting into the Earth’s atmosphere at about 66 kilometres per second.