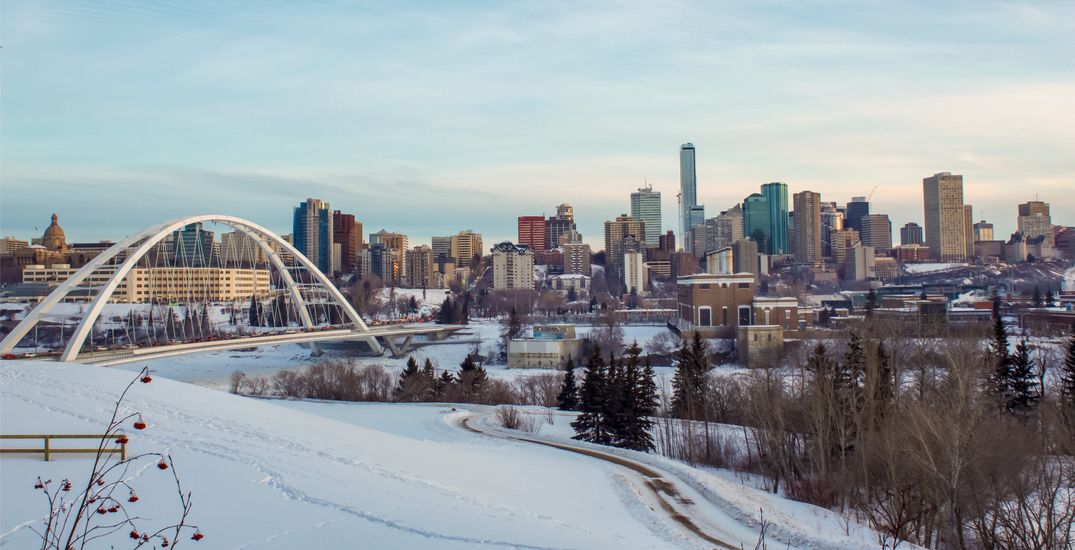 A weather phenomenon known as La Niña could play a role in this year’s winter season, with colder-than-normal Pacific temperatures creating storms and cold temperatures in Alberta.

During last year’s winter, which was also influenced by La Niña conditions, the country had abnormally high temperatures. Yet come February, that trend flipped, with cities such as Edmonton and Winnipeg recording some of their lowest temperatures in recorded history.

La Niña’s effects will be felt most keenly in Western Canada, according to meteorologist Brett Anderson. 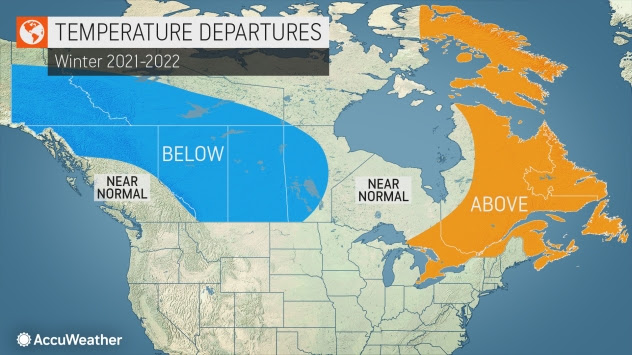 The winter will be about 1.5 to 2 degrees Celsius lower than average for the southern Prairies, Anderson said, with the lowest departures across Alberta and Saskatchewan.

Albertans may need an extra layer under their winter jackets this year. The Polar Vortex could be displaced from its usual area above the North Pole into central Canada. 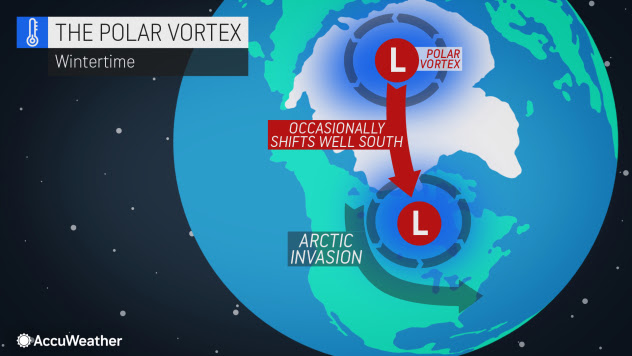 This happened last February, and it could happen again this winter.

Residents should be prepared for temperatures as low as -30°C.