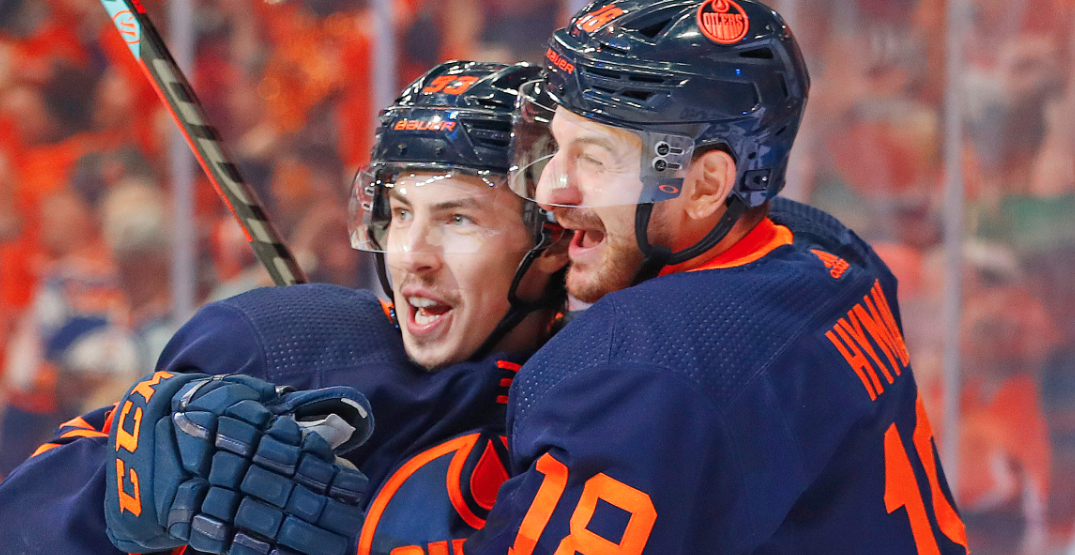 It won’t take long for the Edmonton Oilers to renew hostilities with some Pacific Division pals.

The Oilers unveiled their eight-game preseason schedule on Tuesday, with six contests featuring a home and road set with their three closest divisional rivals.

The Oilers open against the Winnipeg Jets on Sunday, September 25 before hitting the road for a game against the Seattle Kraken the next day. The Oilers, who won the first playoff Battle of Alberta in 30 years, will renew their rivalry with the Calgary Flames on September 28 with a game at the Saddledome. The two teams will meet again two days later in Edmonton.

Here is the full slate of preseason games for the Oilers:

Ticket details for games at Rogers Place will be announced in August.

The Oilers finished second in the Pacific Division with 104 points, and advanced to the Western Conference Final for the first time since 2006. They were swept in that series by the eventual Stanley Cup-winning Colorado Avalanche after advancing with a five-game series win against the Flames in their first postseason meeting since 1991.

Edmonton’s rookies will also face Winnipeg, Calgary, and the Vancouver Canucks in the Young Stars Classic in Penticton prior to the start of training camp. The four-team tournament featuring prospects from all squads takes place from September 16-19.