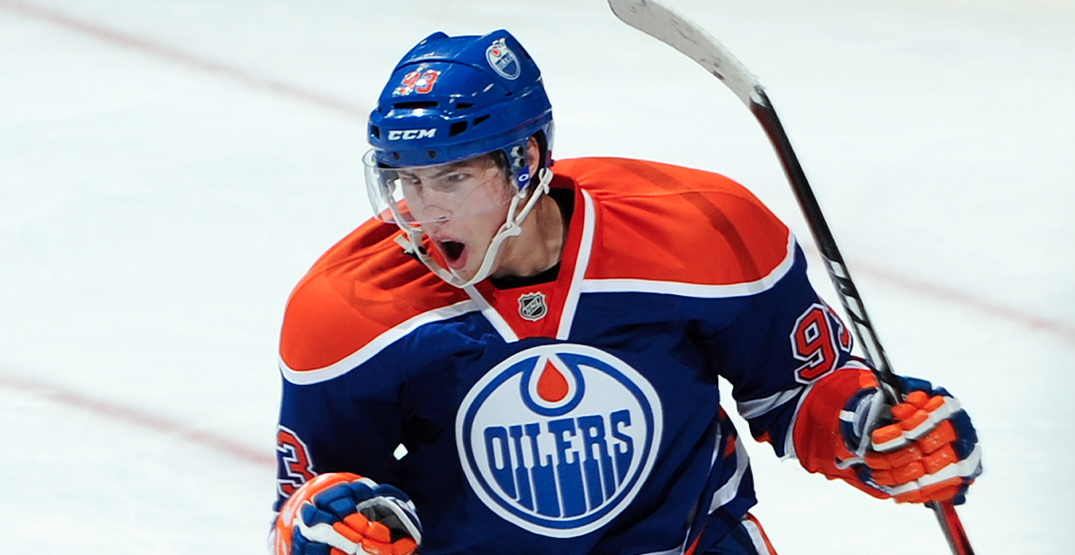 The Edmonton Oilers could be returning to royalty.

The Oilers are expected to return to its royal blue jersey for home dates for next season. The jersey was last in Edmonton’s rotation for the 2016-17 season and is a throwback to the 1980s look the team had in their dynasty-era Stanley Cup string.

The Oilers sent out multiple tweets with players sporting the jerseys on Monday.

The Oilers moved to an orange-based jersey at the start of the 2017-18 season. They will be taken out of rotation. The navy blue sweaters used as the primary home jersey in the Stanley Cup Playoffs will still be worn as an alternate.

The Oilers are also expected to introduce a new reverse retro jersey next season.

The jersey, designed by legendary comic book artist and writer Todd McFarlane, will reportedly receive an updated makeover before arriving on the ice next season.

It’s expected to feature a white base instead of the previous navy template, according to TSN’s Tom Gazzola.

*To my fellow jersey nerds, I've been told from multiple sources that there is also a white based version of this that has been designed as well. Which one they ultimately go with & send to production, we shall see. This interpretation from @spitzdesigns is almost bang on.* pic.twitter.com/chnlGlhjbP

“The NHL is reintroducing the Reverse Retro program next season, and look for the Oilers to bring back the Todd McFarlane jersey with a new look or new colour twist to it,” Gazzola told The Oil Stream co-host Dustin Nielson in March. “The Oil Gear will be returning next year, and it sounds like it’ll just have a renewed look and some new colours.”