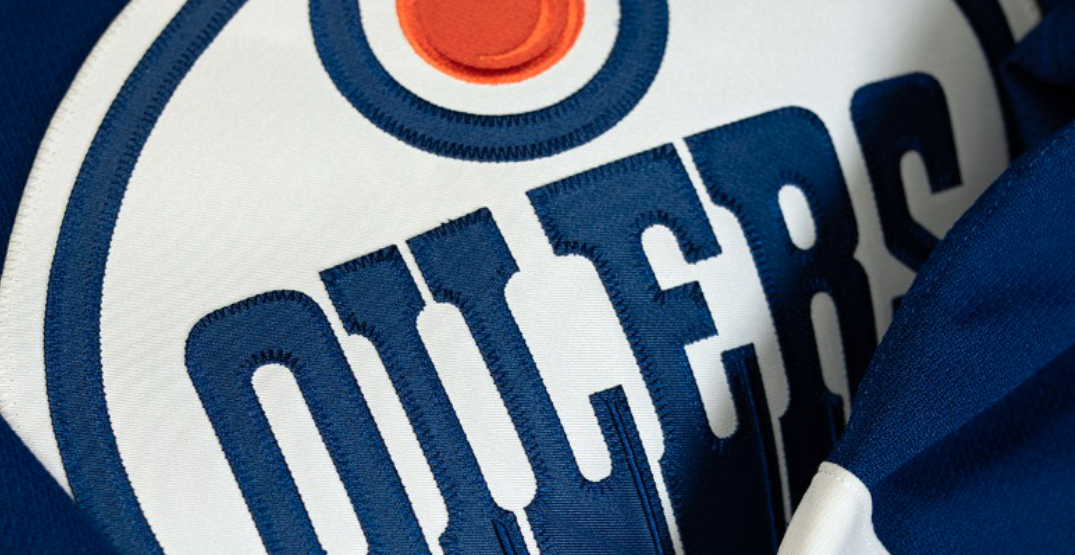 The Edmonton Oilers are returning to their original NHL jersey colours starting with the 2022-23 season, as royal blue will once again be the team’s primary home uniform.

The Edmonton Oilers are running it back to their roots.

The Oilers announced, officially, they’d return to their original NHL jersey colours for the 2022-23 season, sporting the beloved royal blue once again as the team’s primary home setup.

Edmonton’s 2022 NHL Draft selections will sport the blue jersey this week in Montreal.

“We are excited to re-introduce these iconic jerseys and are grateful for the input from both the leadership group in our locker room and our great fans,” Stew MacDonald, President and Chief Revenue Officer of Oilers Entertainment Group, said in a release Thursday. “There is a great history to this jersey, including five Stanley Cup championships, and we look forward to the team creating many more historic moments in blue and orange starting this fall.”

The club teased a return earlier this week with a series of cryptic tweets.

The royal blue jersey will be used at home with white remaining on the road setup. The team’s alternate uniform will continue to be worn.

The alternates are expected to be the navy blue and orange setup the team sported throughout the entirety of the Stanley Cup Playoffs. A new retro reverse jersey is also in the works, which will feature a twist on the Oilers’ Todd McFarlane creation worn from 2001-2007.

*To my fellow jersey nerds, I've been told from multiple sources that there is also a white based version of this that has been designed as well. Which one they ultimately go with & send to production, we shall see. This interpretation from @spitzdesigns is almost bang on.* pic.twitter.com/chnlGlhjbP

Those jerseys are expected to be based on a primarily white design.