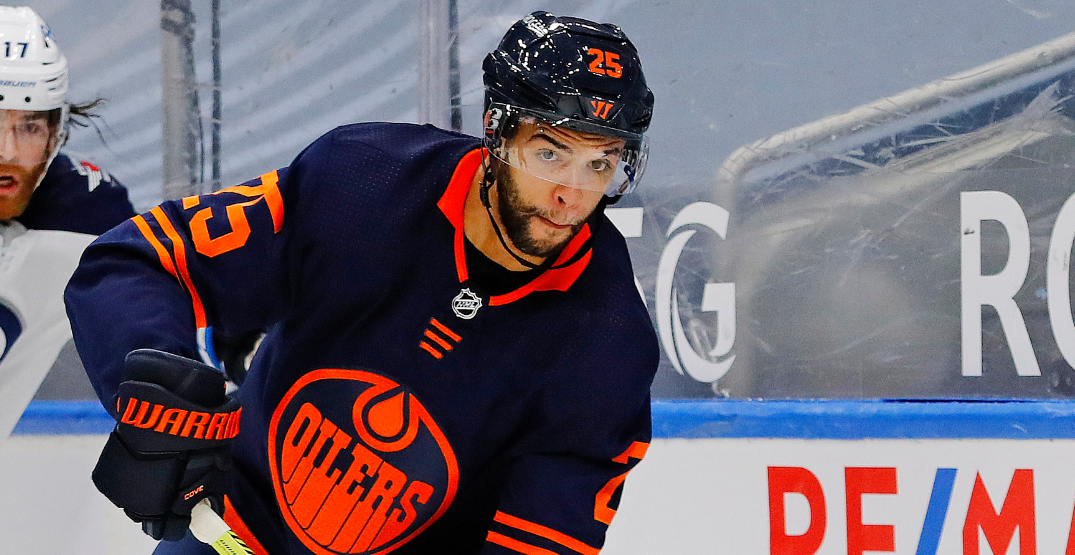 TSN’s Ryan Rishaug has reported that Nurse is believed to be dealing with a broken finger and is expected to miss two-to-three weeks.

Nurse has 11 points, all assists, and leads all Oilers in ice time with an average of 26:06 per game — fifth most in the NHL this season. He had an NHL career-high 16 goals and 36 points in 56 games last year.

He played 31:21, including 2:36 in overtime, in Edmonton’s 2-1 shootout win against the Winnipeg Jets on Thursday.

The Oilers have recalled Philip Broberg, the eighth overall pick in the 2019 NHL Draft, and fellow blueliner William Lagesson from Bakersfield of the American Hockey League.

Edmonton also placed injured goaltender Mike Smith on the long-term injured reserve. Smith, 39, has been out with a lower-body injury since Oct. 19 and suffered a setback last week.

The 39-year-old signed a two-year, $4.4 million extension with Edmonton in July after posting a 21-6-2 record last season with a 2.31 goals-against average and .923 save percentage.

The Oilers have Mikko Koskinen and Stuart Skinner currently between the pipes, but could have several intriguing trade options should Smith’s injury be significant.