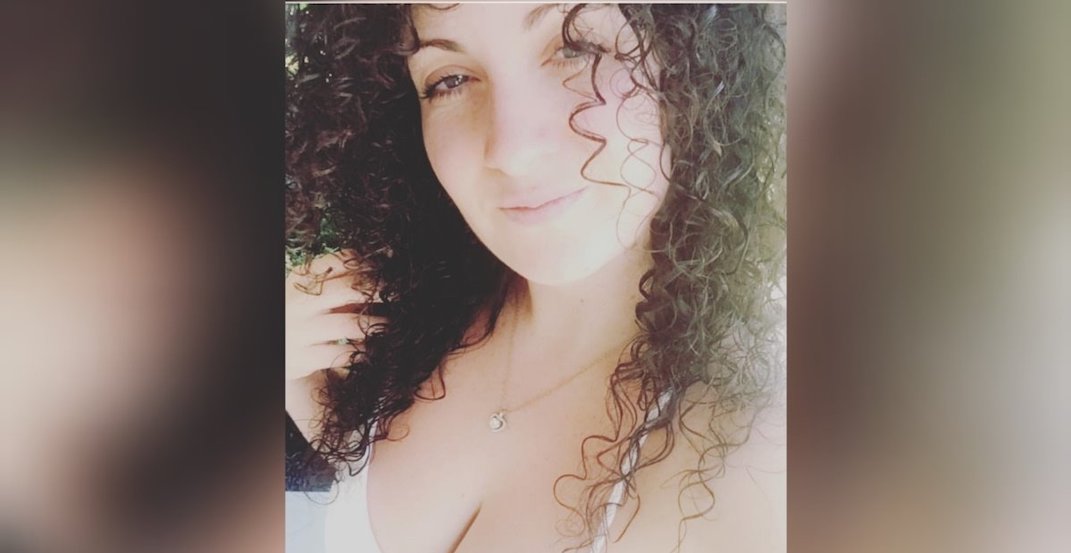 Parkland RCMP have laid charges in the death of a BC woman in Spruce Grove, Alberta.

According to RCMP, police responded to Township Road 532A and Range Road 274 on November 17 to assist EMS with a complaint of a female in medical distress. The woman was determined on scene to be deceased.

The victim was identified by police as 33-year-old Saladina Vivancos.

An autopsy conducted on November 19 at the office of the Chief Medical Examiner in Edmonton believed that the death was a homicide.

A fundraiser page was set up to transport Vivancos from Alberta back to her home in BC.

“We have recently been informed that our sister Saladina Vivancos is no longer with us, it feels as if we are living a nightmare that we can’t awaken from. Saladina was always full of life, full of love and the most generous human being in the planet. Always putting the whole world before her, and going above and beyond for everyone else even strangers,” said a post from the page organizer.

RCMP announced Wednesday that 36-year-old Blake Jolicoeur of Spruce Grove has been charged with second-degree murder.

Jolicoeur, who remains in custody, is scheduled to attend court in Stony Plain on Wednesday.

Spruce Grove is approximately 30 kilometres outside of Edmonton.