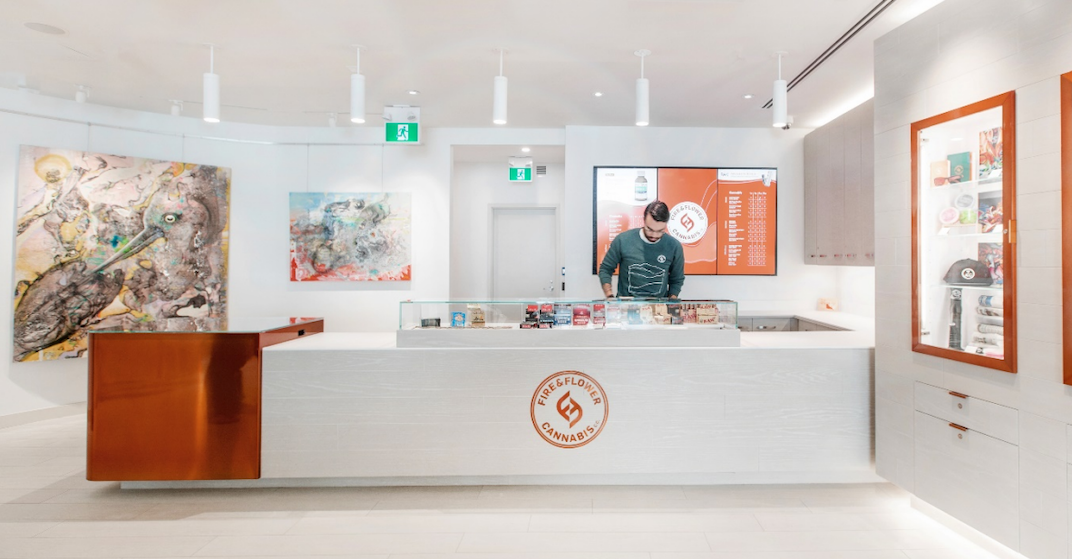 A cannabis company headquartered in Edmonton just announced three new locations set to open throughout the city next month.

Fire and Flower is a Canadian cannabis retailer, hoping to create a “guided” retail experience and educate and advise their customers, while providing competitive prices with a price match guarantee.

According to a release, the company anticipates the new locations will be open and be selling cannabis products during the week of December 16, 2019.

The new stores will be located at the following addresses:

“These three additional stores in the Edmonton market continues to build on our strong position in this key urban market where our Company is headquartered,” said Fire & Flower’s CEO Trevor Fencott.

Fire & Flower now owns or has interests in 36 cannabis retail store licences across the provinces of Alberta, Saskatchewan, Manitoba, Ontario, and the Yukon. 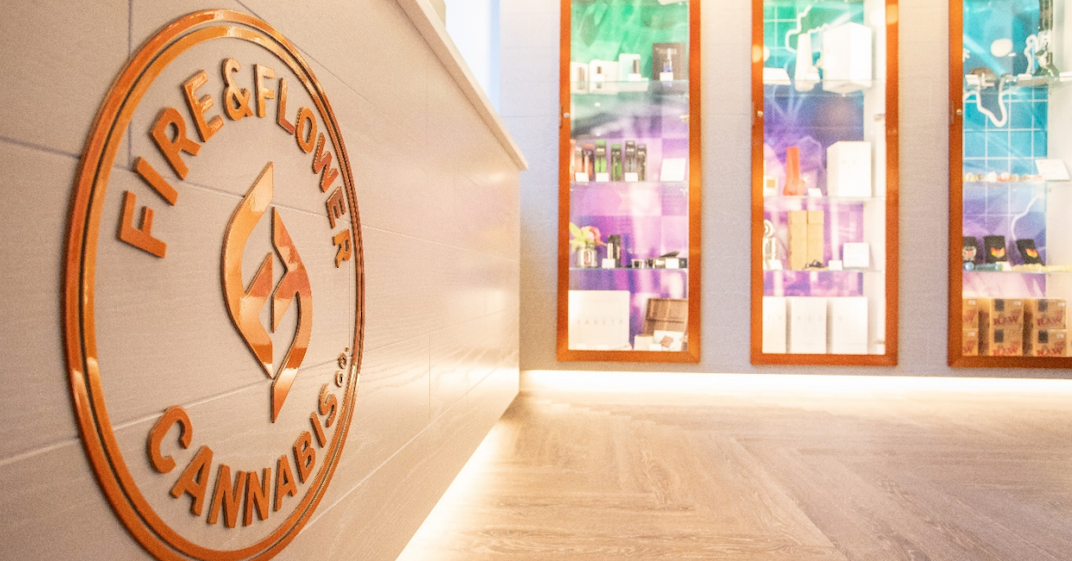