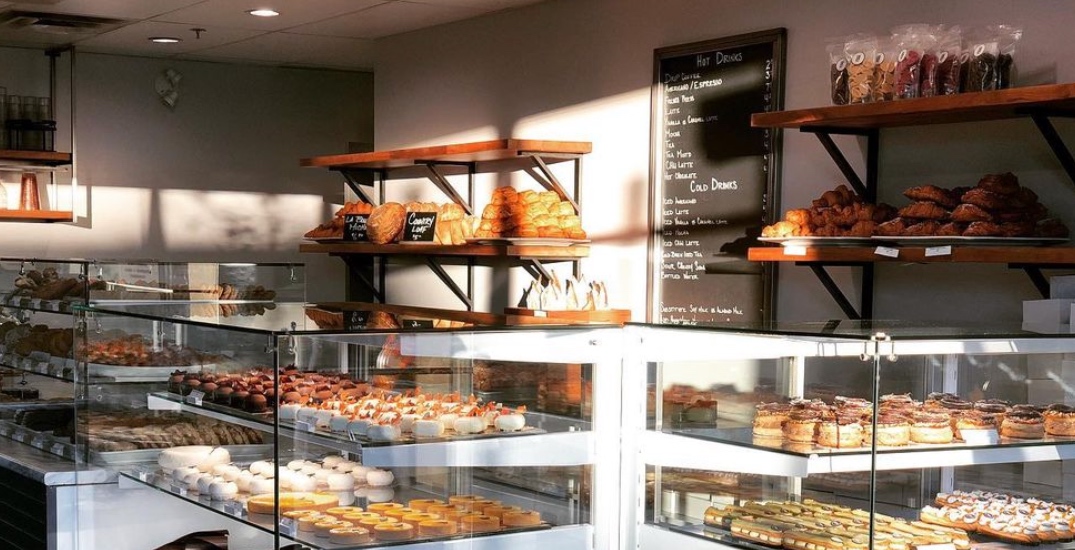 A much-loved bakery in Edmonton has announced it is closing its doors next month.

La Boule Patisserie + Bakery announced on their Instagram that their lease had come to an end and that they must say farewell.

“This is not goodbye forever, just so long for now,” the post went on to read.

La Boule opened five years ago and became a popular patisserie in the city situated just off Whyte Avenue.

So there you have it. Head down to La Boule over the coming weeks to get the last few tastes of some of your favourite treats before they are gone for the foreseeable future.