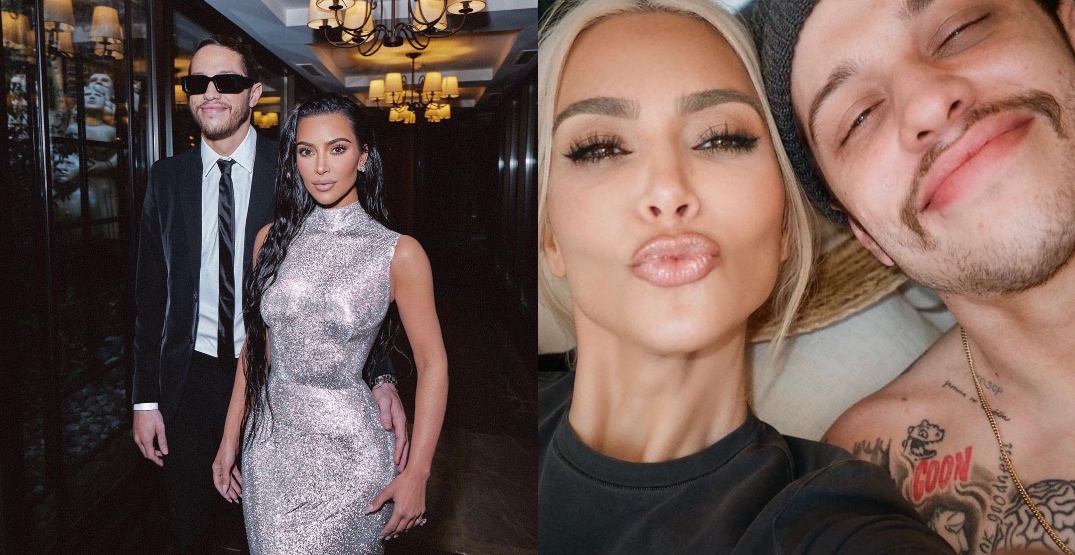 The celebrity couple no one saw coming is no more.

According to an exclusive report by E!News, Kim Kardashian and Pete Davidson have broken up after a nine-month whirlwind relationship.

Unnamed sources “close to the couple” told E!News that the pair split up sometime this week.

“The insiders shared that while the pair has ‘a lot of love and respect for each other,’ they found that the long distance and their demanding schedules ‘made it really difficult to maintain a relationship,'” wrote E!News.

Kardashian and Davidson have yet to officially confirm the split.

The couple met in October 2021 on the set of Saturday Night Live, where Davidson was a cast member. They even shared an on-screen kiss in one sketch.

During the relationship, Kim K shared plenty of happy snaps of her and Davidson, and the pair even attended the Met Gala together, where she famously wore the Marilyn Monroe dress.

Kardashian’s ex, Kanye West, also hasn’t commented on the reported split yet, but it’s likely only a matter of time.