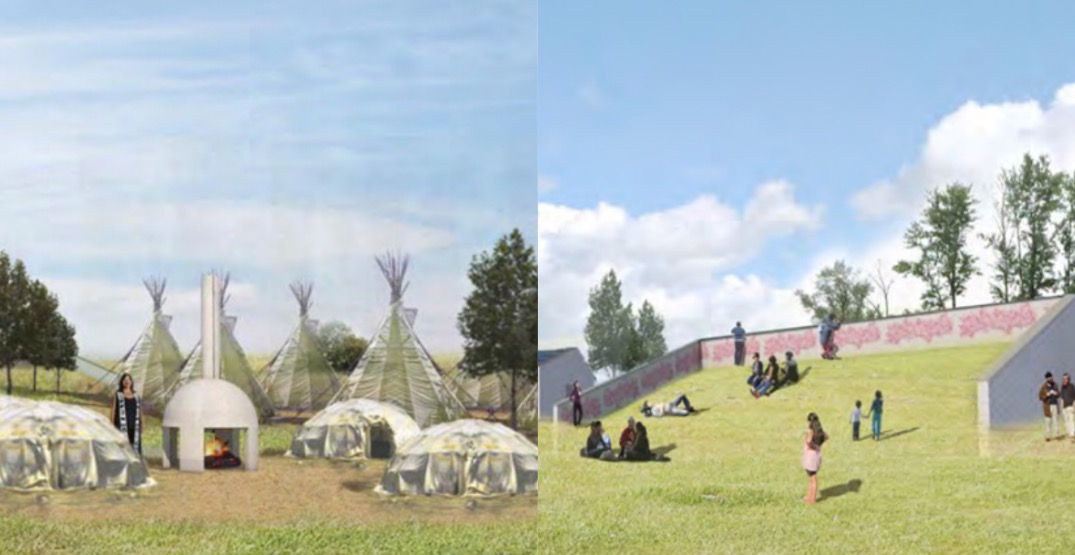 Edmonton will soon be home to a natural setting for the Indigenous community to host ceremonies and sweat lodges, and facilitate intergenerational learning.

The City is is set to build a cultural site in Whitemud Park.

Construction on Kihciy Askiy, which means “Sacred Land” in Cree, is set to begin sometime this fall, and will take approximately 18 to 24 months before it’s opened to the public, according to the City of Edmonton website.

A ground-blessing ceremony was held in September.

The project is a partnership between the City and the Indigenous Knowledge and Wisdom Centre, and will cost approximately $4.5 million. 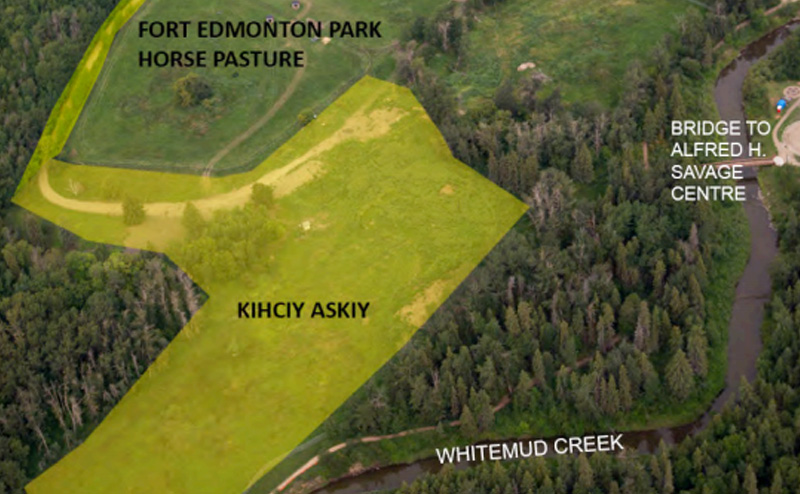 The cultural site is anticipated to have the following:

The city says additional construction will also include a storage building with a built-in amphitheatre as well as additional landscaping and additional walking paths.

In its development permit, it’s stated that long before becoming farmland, Kihciy Askiy was used for many centuries by the Indigenous people foraging for medicines for healing purposes.

Ochre, a rare mineral, is also found close to the site and was used in spiritual and traditional ceremonies.