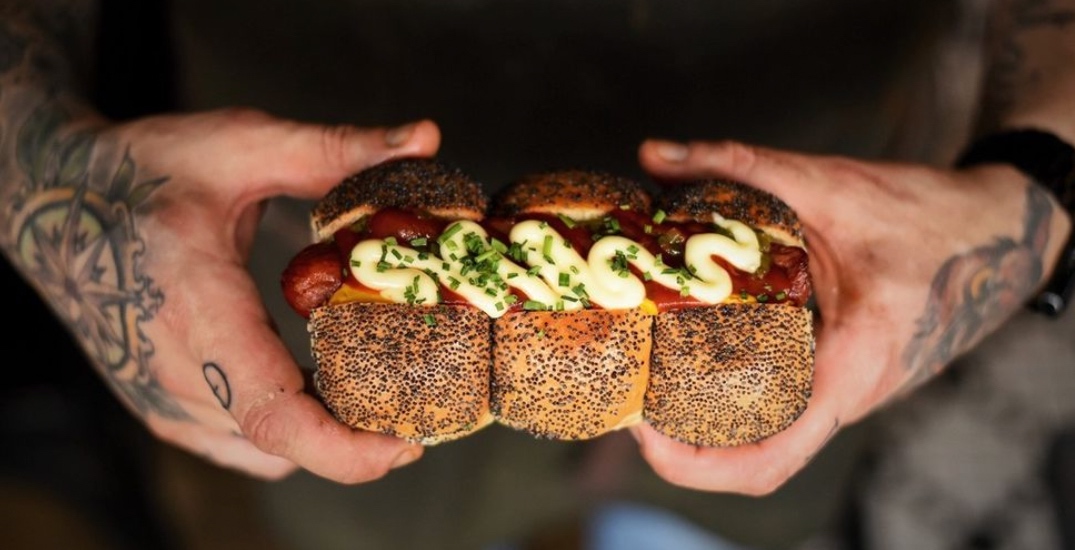 Edmonton’s first hot dog festival is in the pursuit of finding the city’s tastiest frank, taking a bite out of the city starting this long weekend.

Featuring a dozen of Edmonton’s signature dogs, the festival kicks off August 1 and runs until August 31.

There are three titles to be won: Top Dog, Wackiest Dog and Relished Dog.

These are the 12 restaurants vying to be declared to have the top dog in Edmonton:

The Butchery by RGE RD

The festival also incorporates some giving back to the community; $1.50 from every weenie sold will go directly towards supporting Edmonton Meals on Wheels.

Supporting local, tasty dogs and some coin going to helping those in need? Amazing.