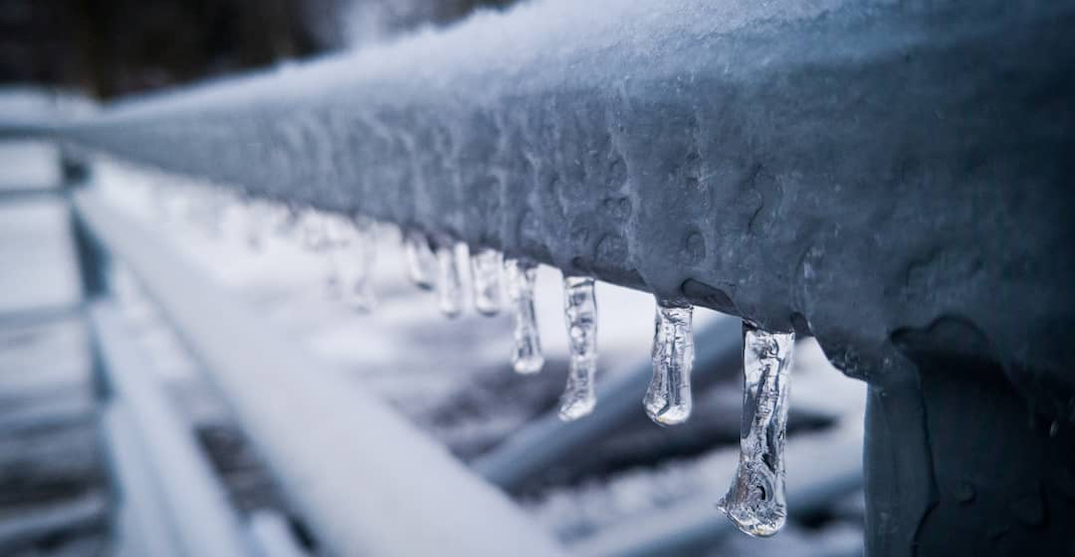 Better take it slow while on the roads. A freezing rain warning is in place for Edmonton on Thursday, November 25.

Environment Canada says a band of freezing rain will move eastward through central Alberta this morning.

The EC says surfaces such as highways, roads, walkways, and parking lots may become icy and slippery. To ensure safety, EC recommends taking extra care when walking or driving in affected areas.

There are currently nine other regions in the province with a freezing rain warning in effect.

Rest assured that the freezing rain shouldn’t last long. According to Environment Canada’s forecast for Edmonton, it won’t even dip below zero tonight. 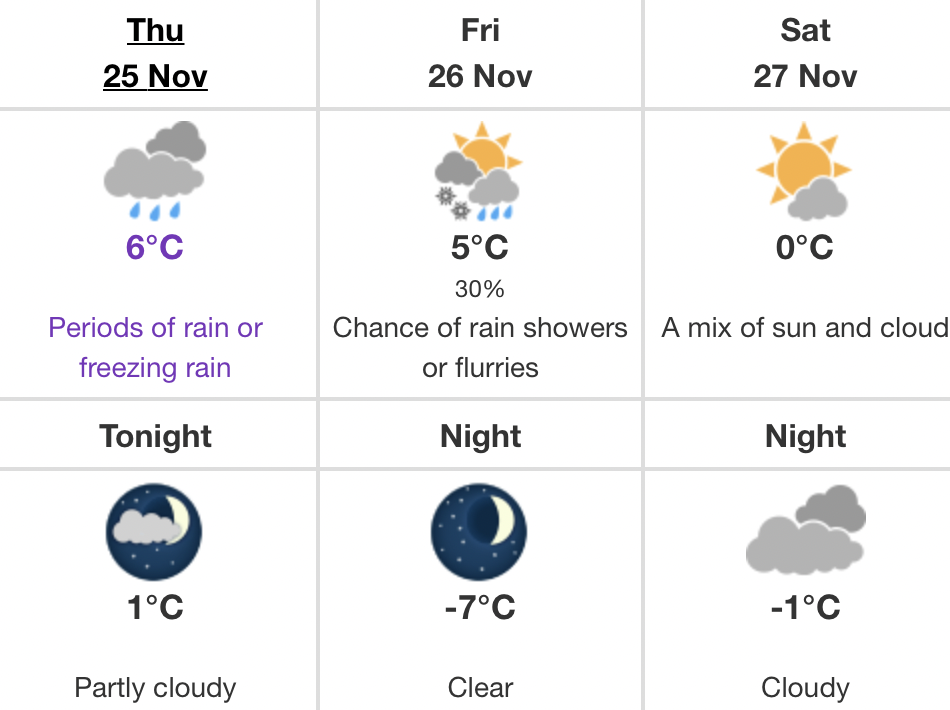 The freezing rain and switch in temperatures came just over a week after the province was walloped by up to 53 centimetres of snow and high winds.