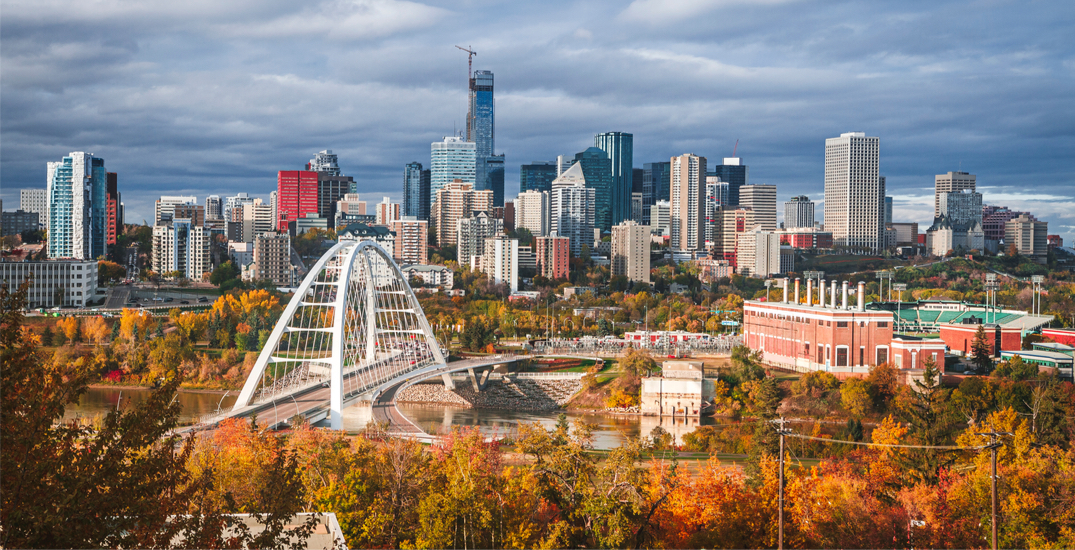 You can breathe a sigh of relief. The Weather Network has just released its 2021 fall forecast for the country, and Alberta is in pretty good shape.

Their prediction for Alberta includes near-normal temperatures and precipitation, a stark contrast to the drought conditions that have plagued the province so far this year. 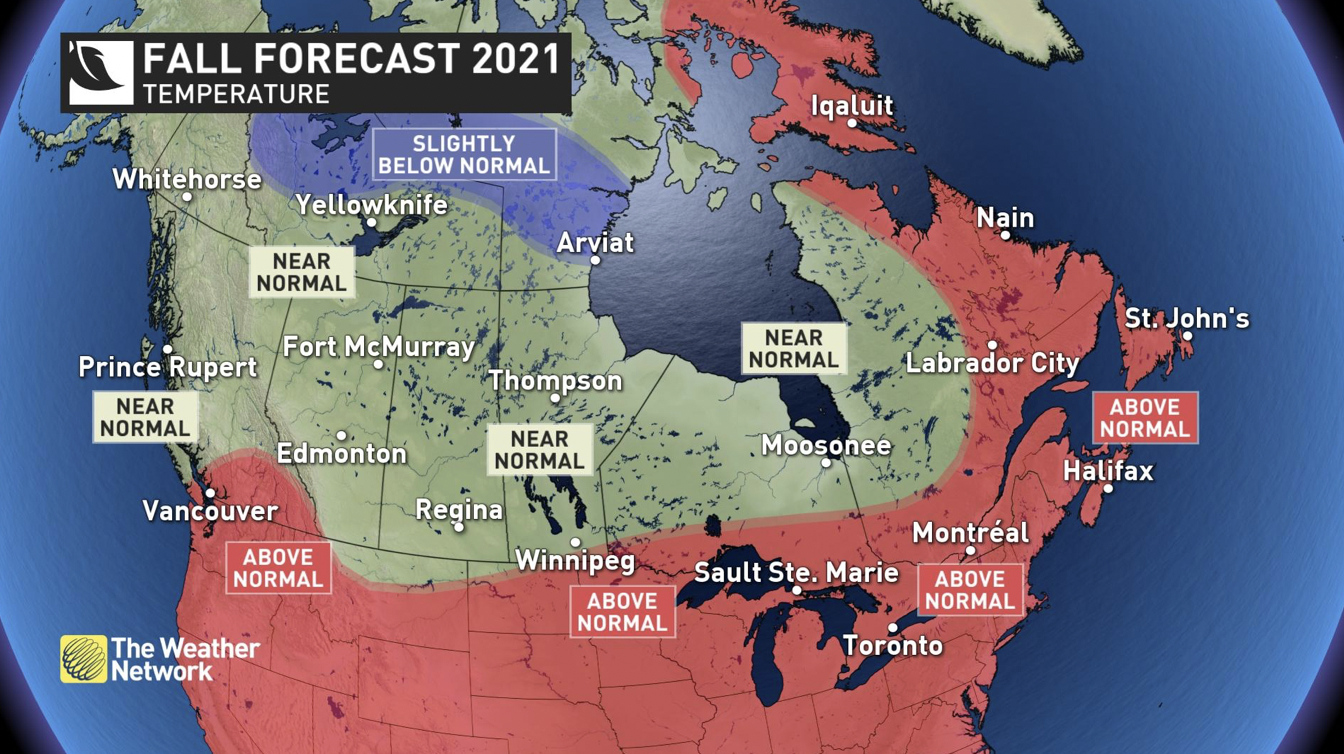 A few shots of cold weather are likely early in the season, bringing a heightened risk for an early-season freeze, and an end to a what has been a very difficult growing season. 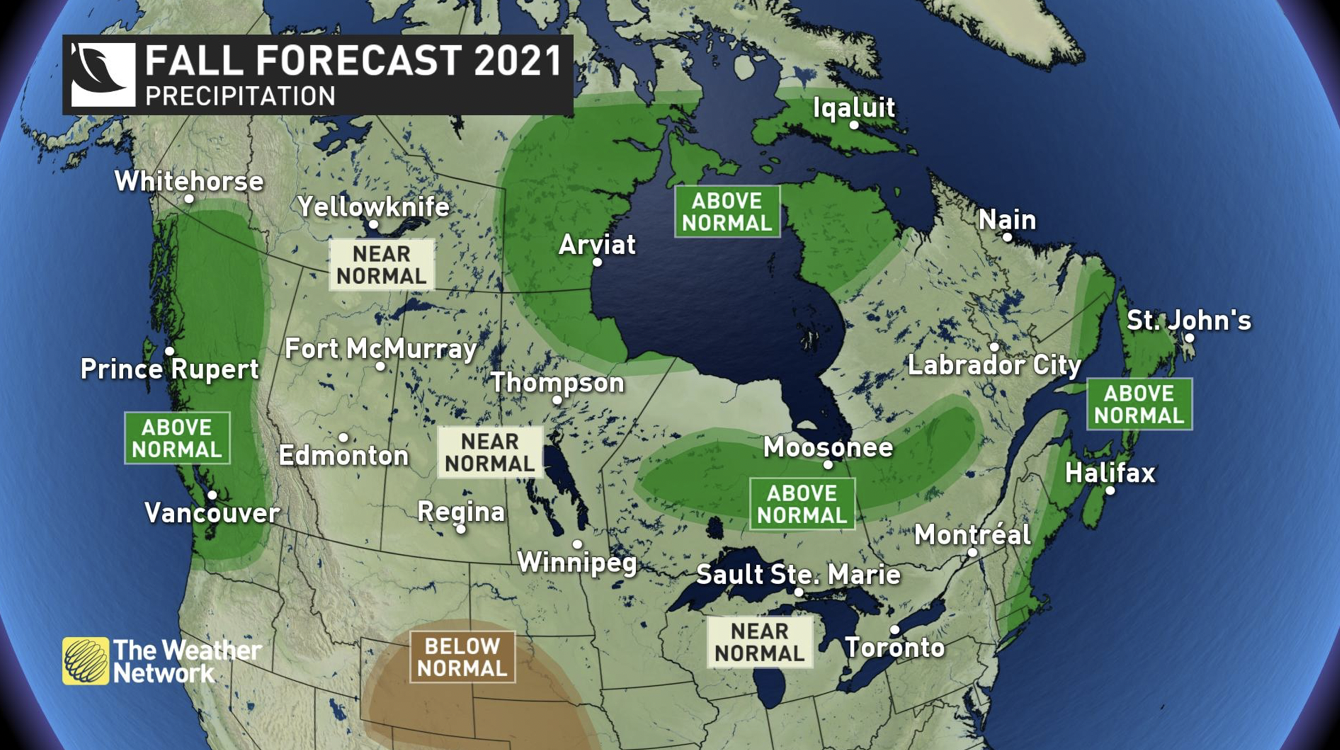 The Weather Network acknowledged that a normal fall in Alberta typically includes a few shots of early winter weather; however, they anticipate “the arrival of consistent cold will be delayed with above normal temperatures expected for December.”

So maybe expect that random dusting of snow to come by the end of October, but overall it seems like this year’s fall forecast is not too shabby. Hooray!