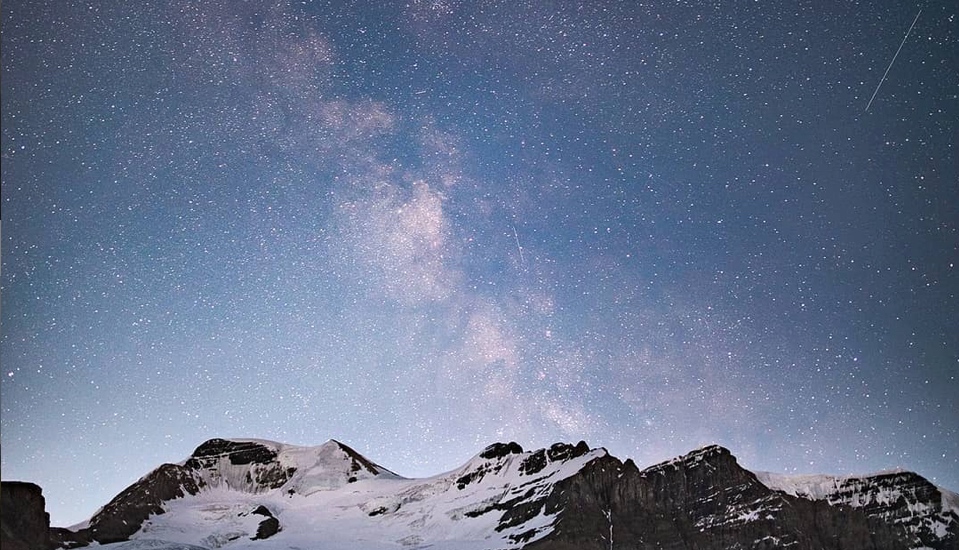 A sky full of stars and the Alberta rockies, is there anything more beautiful? That’s what the Dark Sky Festival in Jasper is all about, and it kicks off next month.

A Dark Sky Preserve (DSP) is an area in which no artificial lighting is visible, and active measures are in place to educate and promote the reduction of light pollution to the public and nearby municipalities.

There is an array of events to do each day during the festival, from helicopter tours, events at the Jasper Planetarium to a peak-nic under the stars. A full list of events can be found here.

You can also virtually rub shoulders with some impressive space experts, with a roster of guest speakers that includes Adam Steltzner, team leader and chief engineer of EDL for the NASA Mars Rover Curiosity.

To commemorate the festival, the Jasper Brewing Co. is releasing a special batch of craft beer, aptly titled “Dark Sky Brown Ale.” It’s set to be released in early October, so be sure to give it a taste when you are visiting Jasper.

The festival is held from October 15 to 24, and tickets are set to go on sale soon.