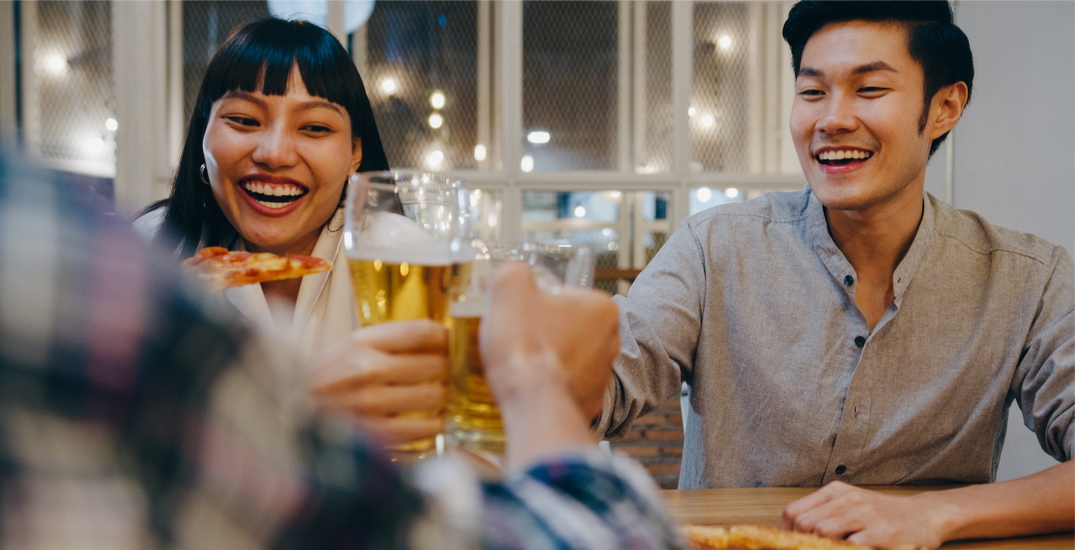 Ready for a new spot to grab a beer and a delicious slice of pizza? Community Taps & Pizza is gearing up to open its first-ever Edmonton location.

The restaurant-pub concept will be launching in early 2022 at 8232 Gateway Boulevard NW, right above El Cortez.

Its menu will focus on pizza, with an emphasis on its state-of-the-art pizza oven imported from Europe.

There will be eight beers on tap, with a separate cooler that will sell local canned beer for takeout orders.

It will serve up pizza and brews in late January, after an opening date sometime this month.