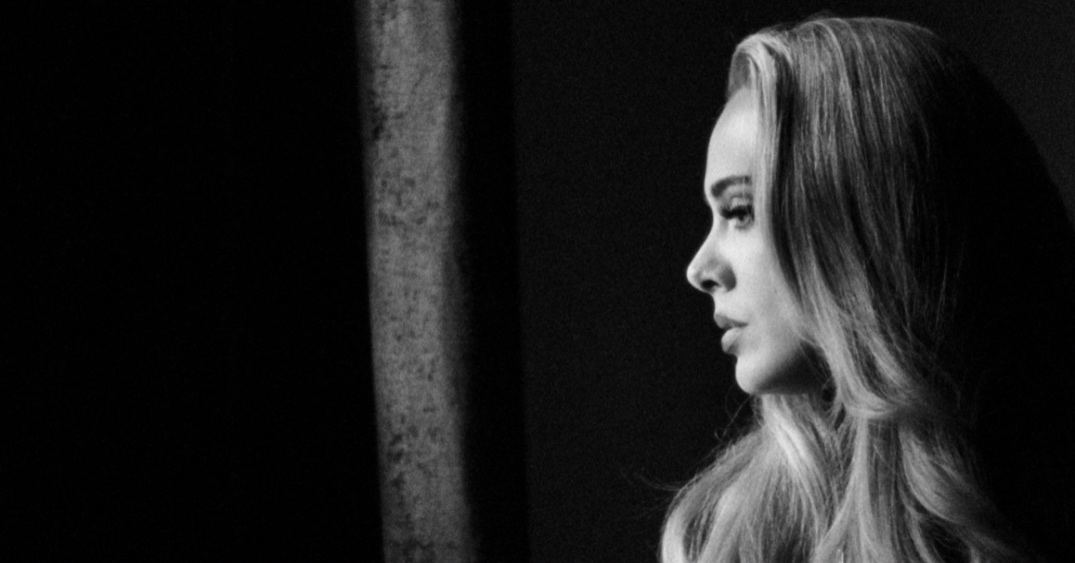 She’s back! Adele has dropped her new single, “Easy On Me,” with an accompanying music video that has a Canadian connection.

The five-and-a-half-minute-long video that will be pulling at everyone’s heart strings was directed by Canadian filmmaker Xavier Dolan.

Dolan hails from Montreal, but he and Adele are no strangers. The music video for the song “Hello” from the 15-time Grammy winner’s 25 album was directed by Dolan and has accumulated nearly 2.9 billion views on YouTube.

It’s her long-awaited comeback single, with the critically acclaimed singer coming off a six-year hiatus.

The video for “Hello” smashed numerous records, so we’ll see if the same will be done with “Easy On Me,” the first single from Adele’s upcoming fourth studio album, 30.