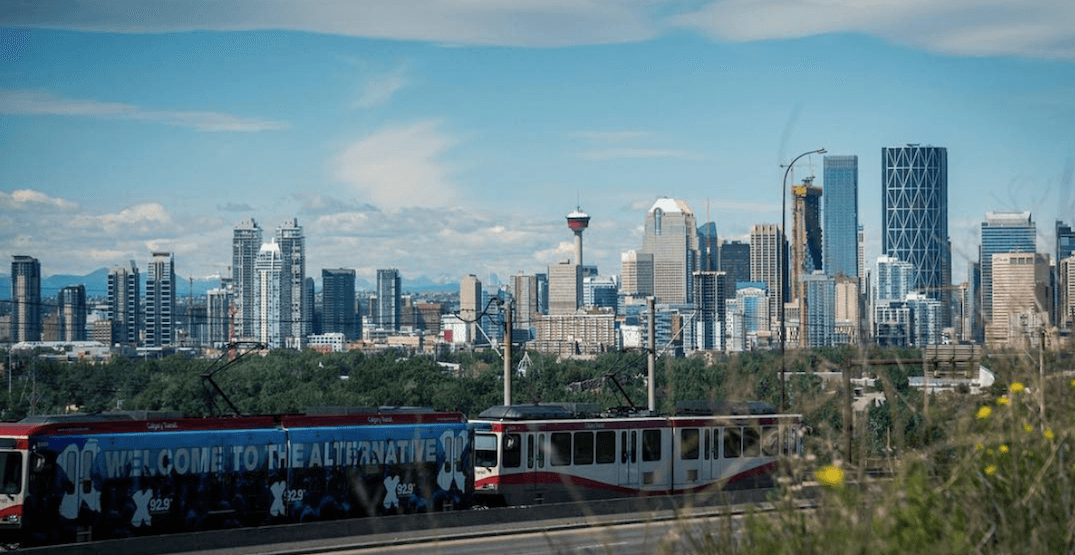 Calgary has seen one of its roughest winters in recent memory, but that’s all about to change as we head into the glorious seasons of spring and summer.

With 23 days of winter left (but who’s counting?), The Weather Network has released its national spring forecast to give us the low down on what we can expect for 2019.

The days will get longer, but will Calgary get a warm, sunny spring or a bleak and rainy one?

“It looks like a furious finish to winter east of the Rockies with some wild winter weather during early March. However, later in March, we expect an abrupt flip in the weather pattern,” said Chris Scott, chief meteorologist with The Weather Network. 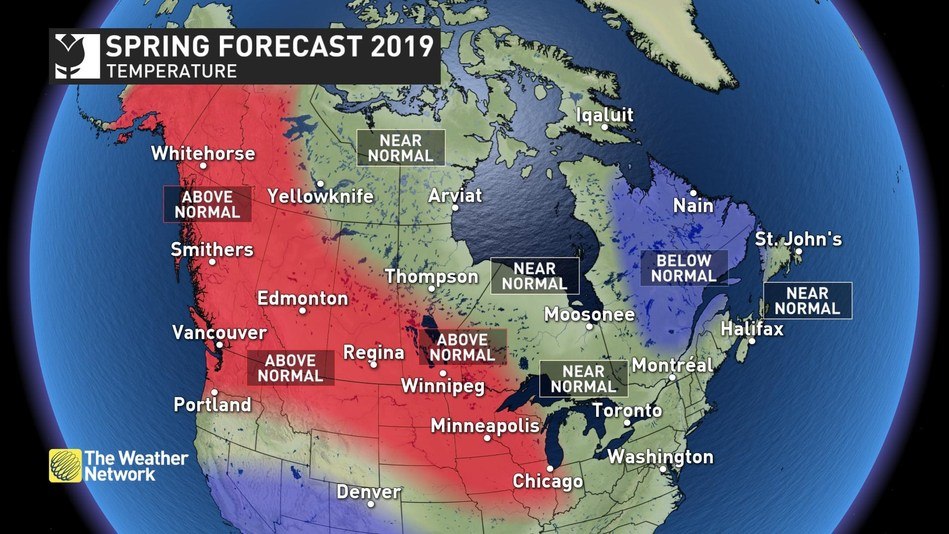 According to the long-term forecast, “[The winter weather] will bring an extended period of mild spring weather about a month earlier than last year. However, it is important to remember that spring is a tumultuous season, and this year will be no exception with chilly interruptions to the warmer weather well into May.”

In the Prairies, the extended winter pattern means deeper than normal snow cover, creating a risk of flooding for some areas, states the release.

Mid to late March will see a long-awaiting pattern change, bringing warmer days to Alberta, likely in the form of chinooks.

“The Prairies are notorious for their wild swings in weather, and this spring should solidify that reputation,” states the release.

“After a period of warmer spring weather, threats of colder/wintry weather will continue through the season.”

According to a table at the end of the release, Albertans can look forward to above average temperatures and near normal precipitation for most of the province, though it will be below normal further south.