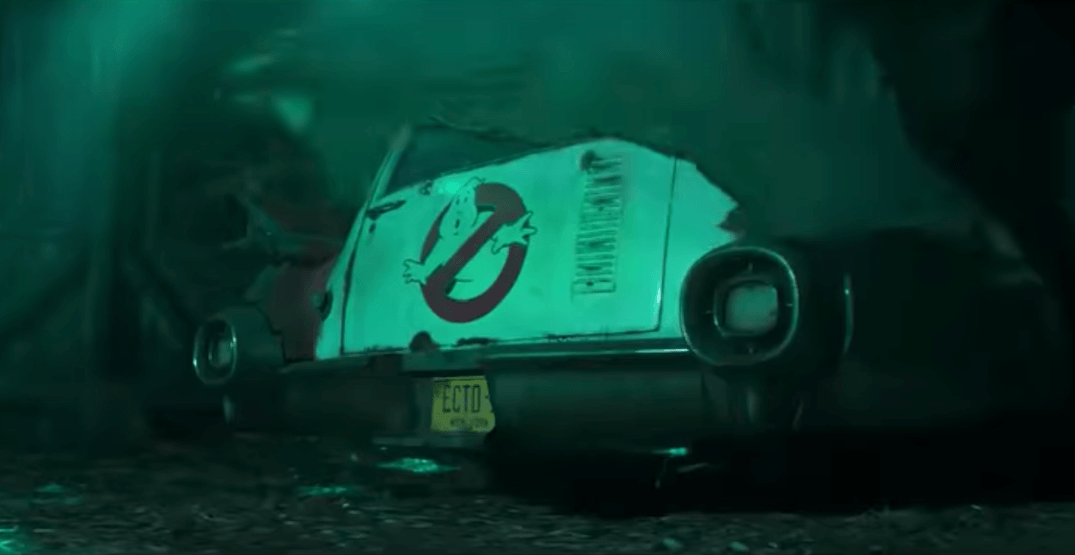 Whoever you’re gonna to call, it’ll likely have a 403 area code.

The newest addition to the Ghostbusters movie franchise is expected to land in theatres in sometime in Summer 2020, and the ghost-busting, joke-cracking antics will be filmed throughout Calgary, Daily Hive has learned.

The Albertan filming location was confirmed in an email to Daily Hive from Damian Petti, the head of the film workers union IATSE 212, stating that the union was informed by Sony on February 20 that the film would shoot in YYC.

The new movie will mark the third in-universe installment for Ghostbusters, and will be the fourth overall following 2016’s reboot.

“I’ve always thought of myself as the first Ghostbusters fan, when I was a six-year-old visiting the set. I wanted to make a movie for all the other fans,” Reitman said, in an interview with Entertainment Weekly.

While shooting is expected to start within the next few months, according to the article, little is known about the specifics of the new movie, such as whether any of the original busters will make an appearance.

What fans of the franchise are privy to, however, is the small number of details revealed in the 51-second teaser trailer that was released on YouTube this past January:

One thing we are sure of? There’s going to be ghosts, and they’re going to need some bustin’.