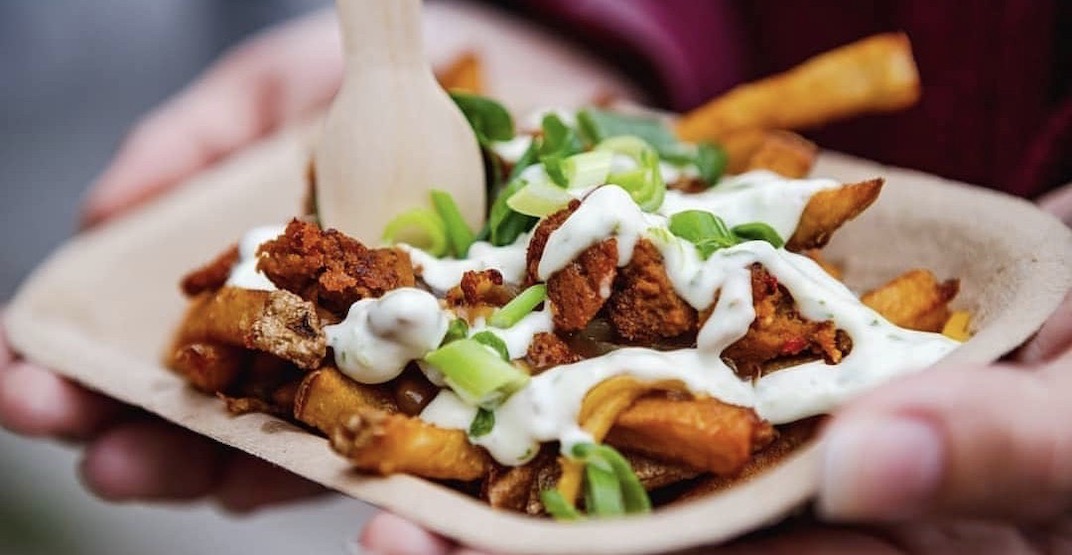 YYC has a great selection of places to get quality vegan grub, but that doesn’t mean we’re not excited for Vegan Street to open its doors soon.

The 100% vegan food truck is officially opening its brick and mortar at the end of January/early February, and it’s going to be the first full-service vegan restaurant in town.

Known for its hearty plant-based dished like burgers, tacos, and suped-up fries, Vegan Street’s new eatery will be opening at 1111 7th Street SW.