While official Canada-US government relations may be a little rocky these days, one town in the US is preparing for an annual festival which celebrates all things here in the Great White North, including the name of our country itself.

And to this day, the town maintains its connection to its northern neighbour – not just in name – but through a three-day-festival as well, known as, wait for it, Canadian Days.

And while Canada Day here at home is on July 1, this small town rolls out the festivities over a three-day period in August. 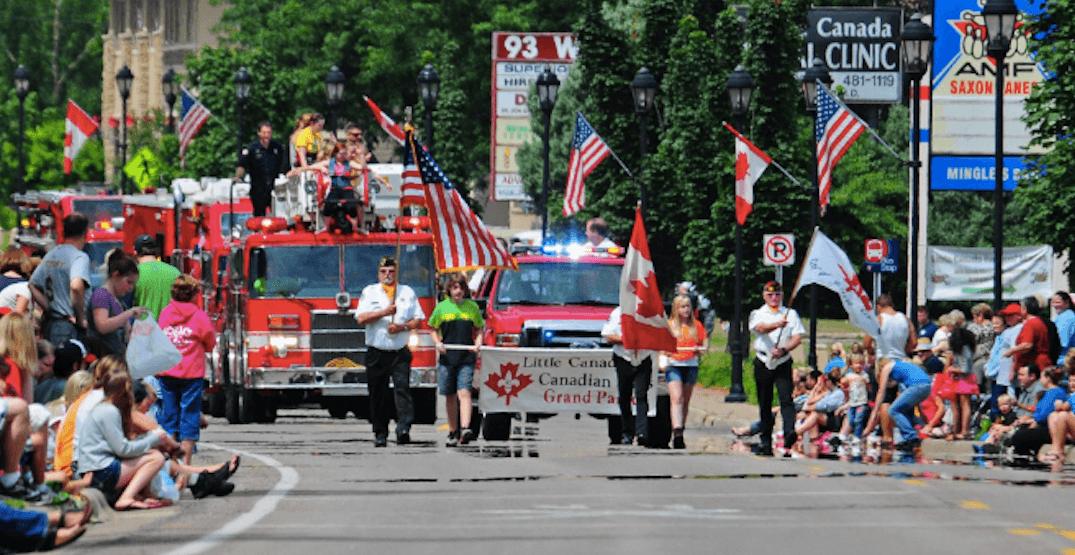 Little Canada’s community festival “Canadian Days” first began as a bicentennial celebration in 1976, but residents enjoyed it so much that the celebration planners decided to make it an annual event, which is still put together by an organization made up entirely of volunteers.

According to the town’s official website, the purpose of the festival is three-fold:

This year’s festival takes place from August 3 to 5.