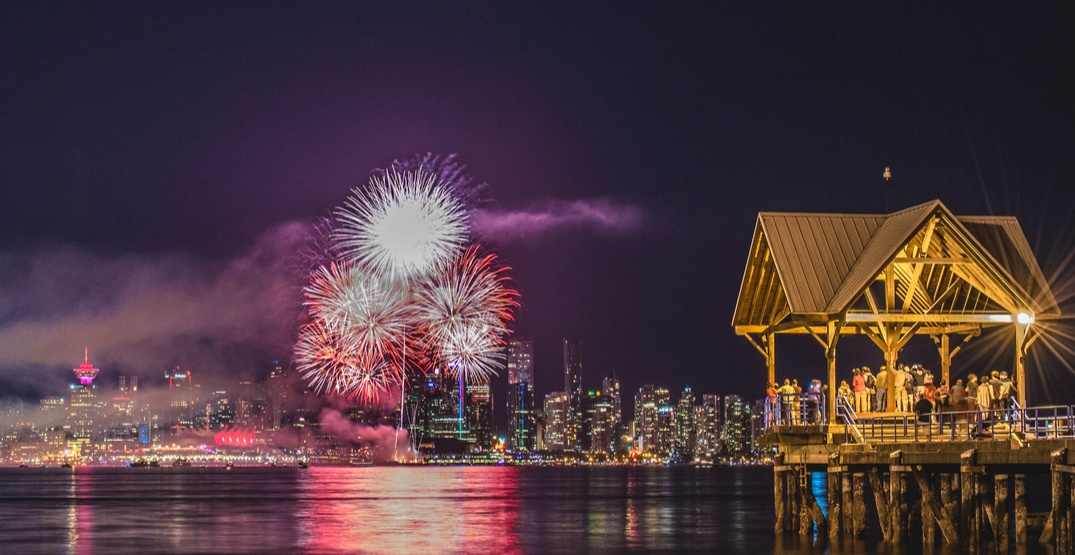 Vancouverites can look forward to another explosive and mesmerizing show as fireworks are set to return to the Burrard Inlet this Canada Day.

An often-anticipated annual tradition will include a two-barge fireworks show in the inlet. 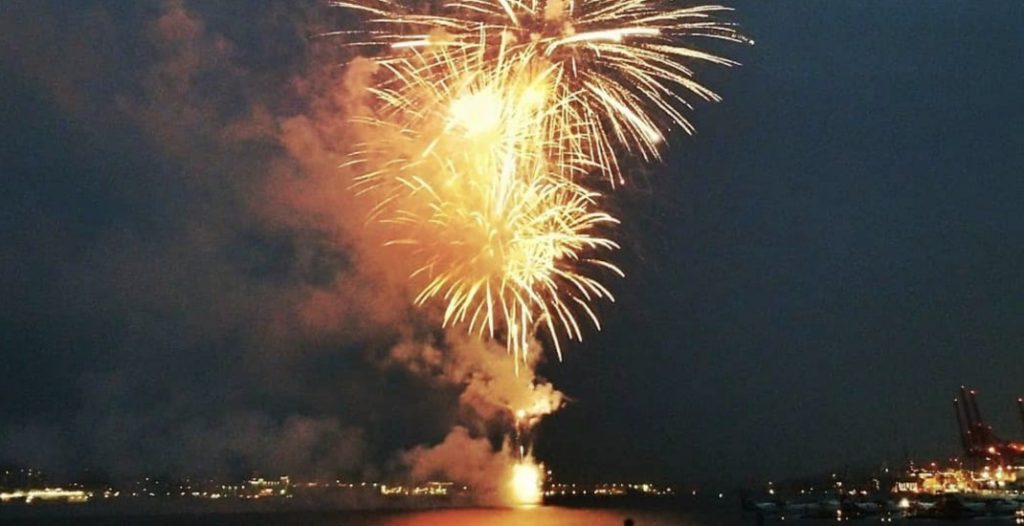 The two barges allow for memorable displays of pyrotechnics to both those in the downtown core and the North Shore, using the North Shore mountains and outline of downtown Vancouver as backdrops for one another. 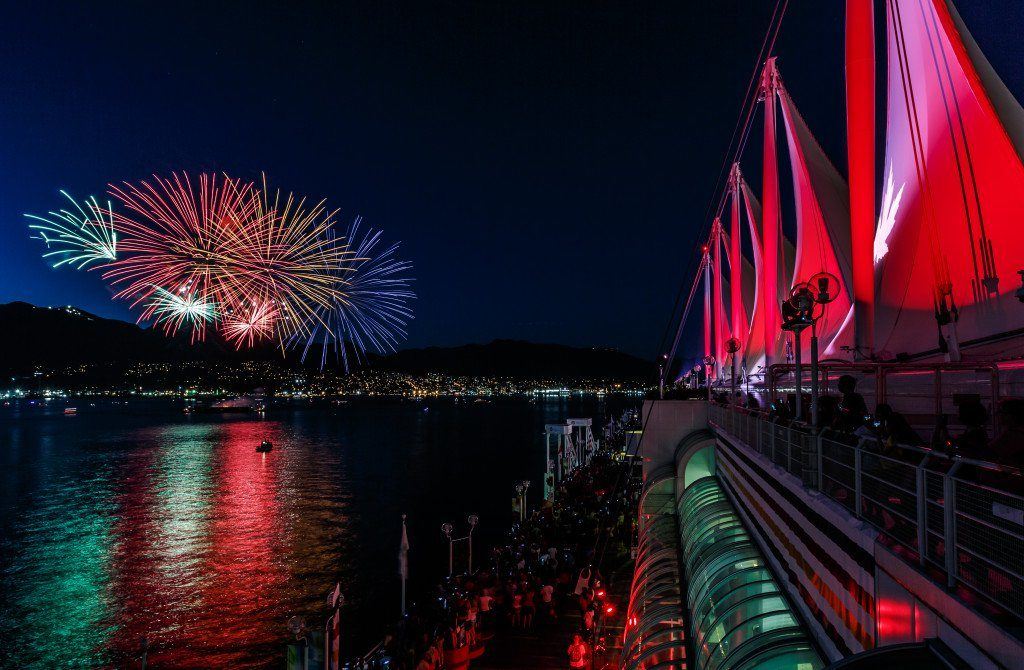 Prime viewing locations for the downtown Vancouver fireworks include:

Also per usual, there will be various celebrations and festivals held around Metro Vancouver including Surrey and North Vancouver.

Where: Coal Harbour in downtown Vancouver and Ambleside and Dundarave in West Vancouver