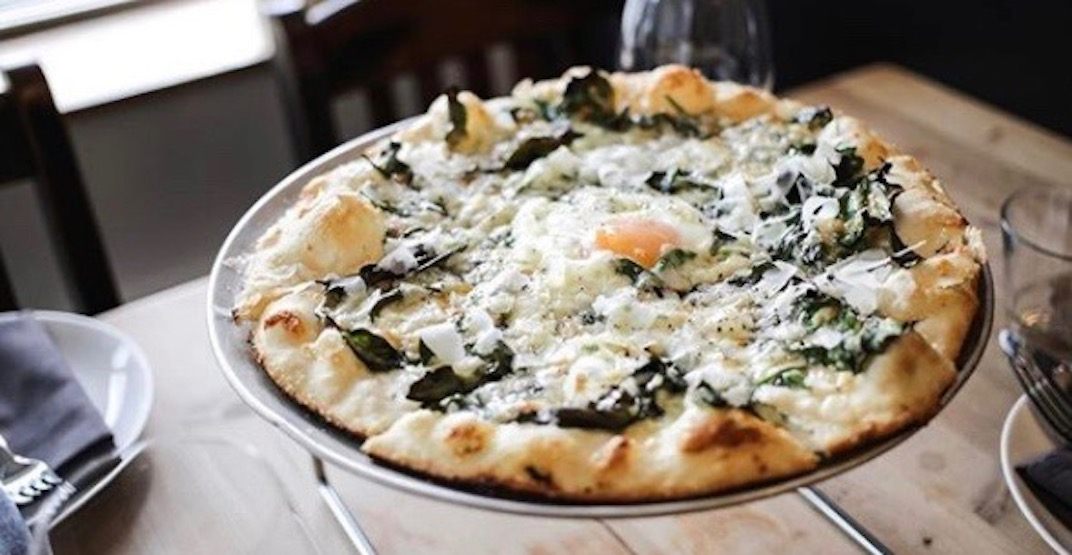 One of Calgary’s all-time favourite pizza joints, Una Pizza + Wine, has announced a new location is in the works.

The popular purveyor, known for its Californian-influenced thin-crust pizzas and hand-picked wines, announced that Banff is the latest place it will be setting up shop to dish out ‘zas.

Una has not revealed the exact location of its Banff outpost, but the concept did say it plans to open in fall 2021.

We’ll keep you posted on an exact opening date. Until then, be sure to stop by one of Una’s other locations to get your fix.