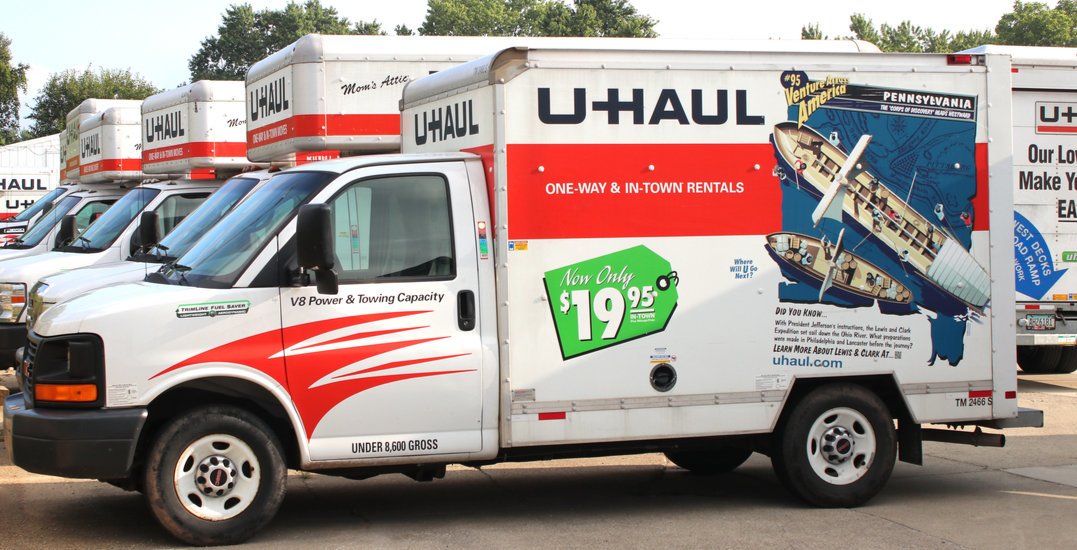 The driver of a U-Haul cube van had allegedly gone on something of a joyride in the early hours of Thursday morning.

A release from the Calgary Police Service states that the van had been “driving at a high rate of speed, running red lights, and driving into oncoming traffic.”

The van had allegedly crashed into another vehicle at 52nd Street and Peigan Trail SE at around 4:30 am, which set off the dangerous driving as the U-Haul fled the scene.

The release notes that police attempted a traffic stop, but the driver did not pull over. Police report following the vehicle, though it says in the release that the driver of the U-Haul cube van managed to evade police on McKnight Boulevard just before 6 am.

It was thanks to tips from the public that police managed to find the vehicle again at around 6:30 am, locating it parked in the 3900 block of Centre A Street NE.

Police say they took one man into custody without incident shortly after relocating the van.

The release also notes that the van may have hit multiple vehicles between 4:30 and 6:30 am.

“Officers are still working to determine exactly how many vehicles were involved, but no major injuries have been reported,” the release states.

“It is unknown why the vehicle was driving dangerously, however, there is nothing to suggest that the driver was intentionally trying to harm anyone.”

Police continue to investigate, and anyone with information on the situation who has not yet contacted police are asked to do so at CPS’ non-emergency number of 403-266-1234.